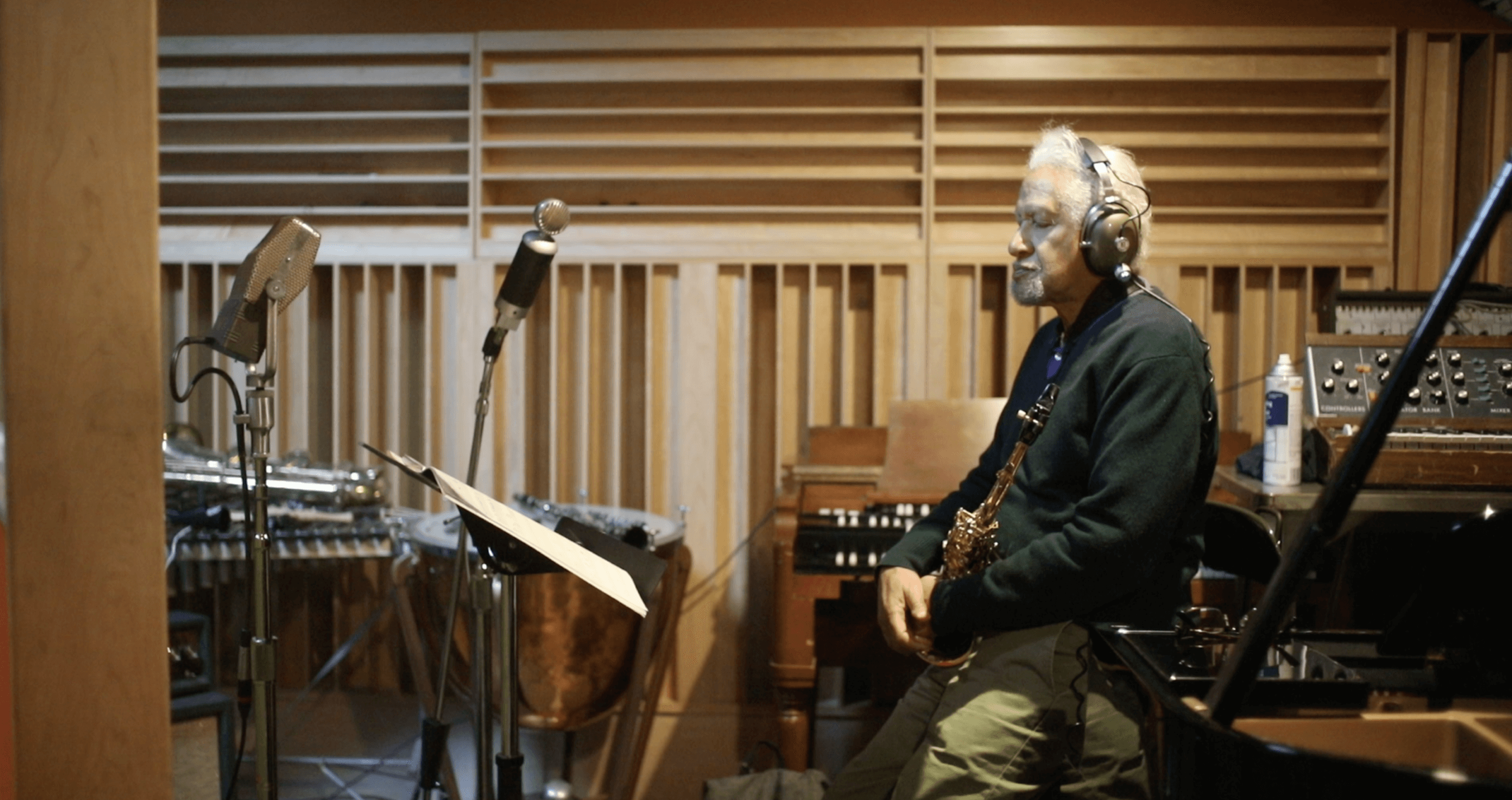 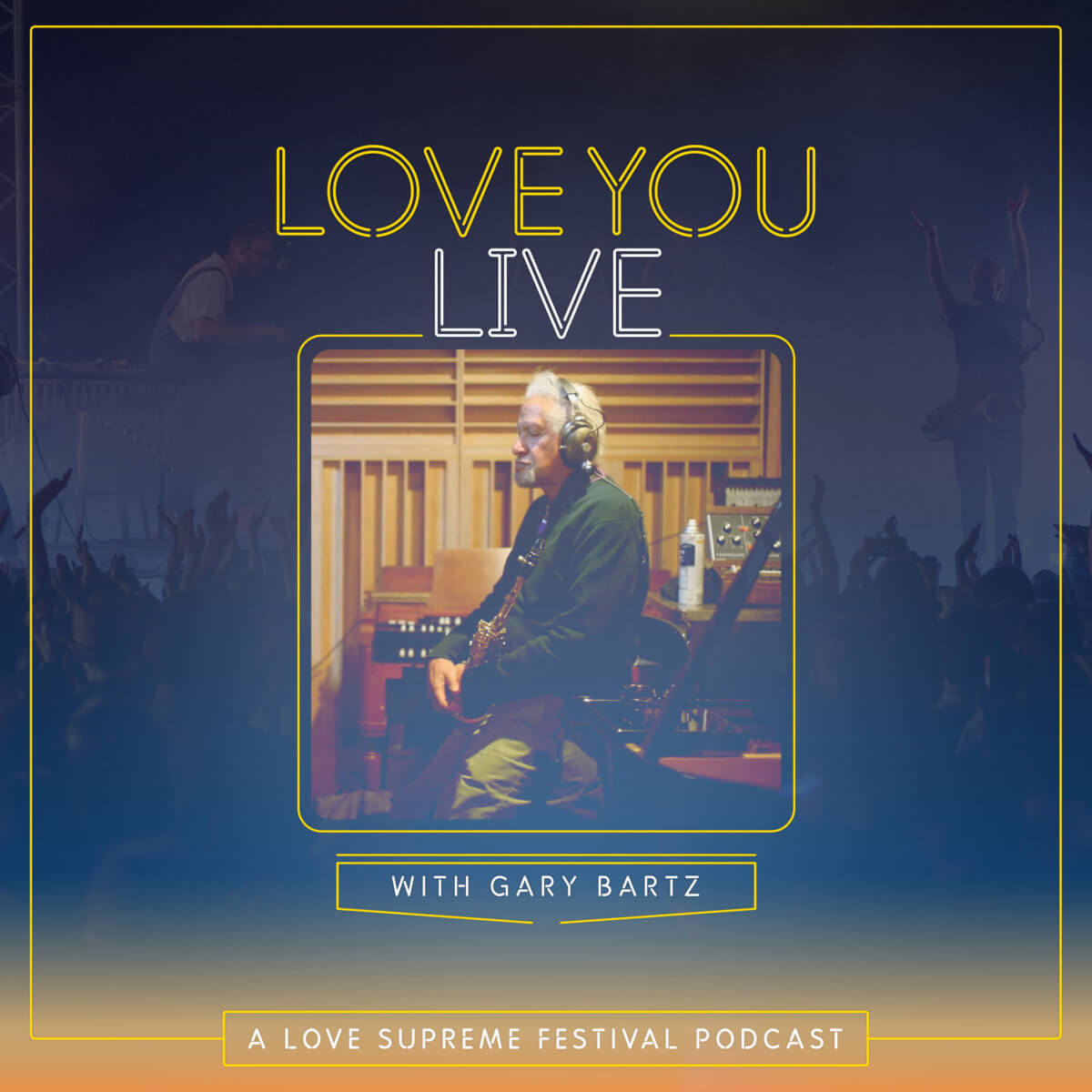 Gary Bartz is one of the greatest saxophonists from a golden generation in Jazz. He’s played with jazz luminaries such as Art Blakey, Max Roach, Eric Dolphy, McCoy Tyner, Keith Jarrett and the great Miles Davis. It is a great privilege to welcome him to Love You Live this week discussing his life and his pivotal live music experiences.

A consummate performer himself, Bartz is widely recognised as one of the strongest soloists on Miles Davis’ “Live – Evil” and the recording of his band’s performance at the Montreux Jazz Festival in 1973 has gone down in history; released in 2003 as “I’ve Known Rivers and Other Bodies”. As a result of his work with so many legends of the jazz world and his ability to blend jazz with alternative styles and social and political messages, Bartz holds a huge amount of resonance with hip-hop and dance music communities to this day.

Listen now to hear Gary Bartz discuss his perspective on the forces shaping modern music, how his politics intertwine with his musical ideas and what made that night at Montreux in 1973 so special. Listen all the way to the end to hear trumpeter Theo Croker discuss the influence that Bartz has had on him as a mentor. 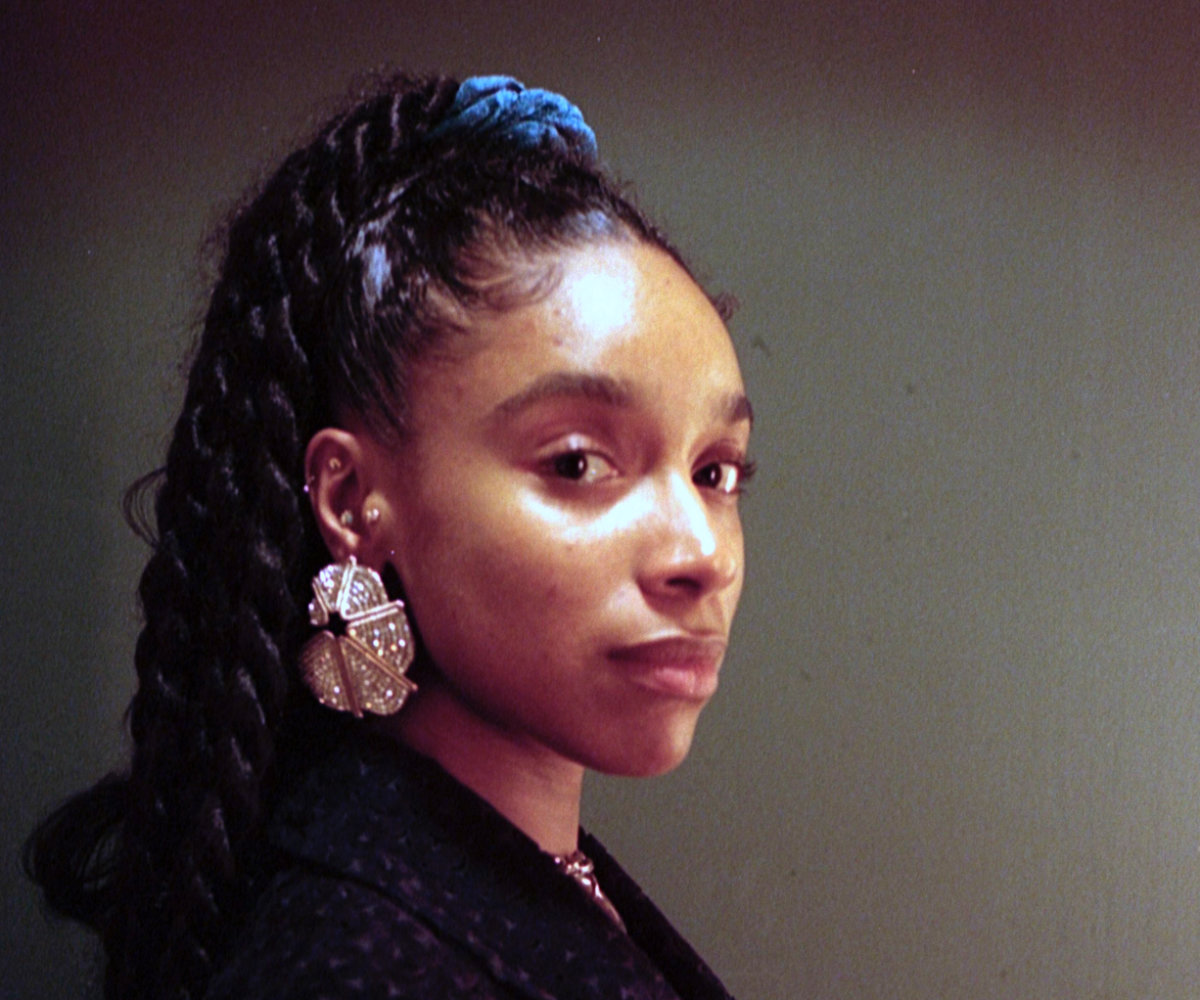 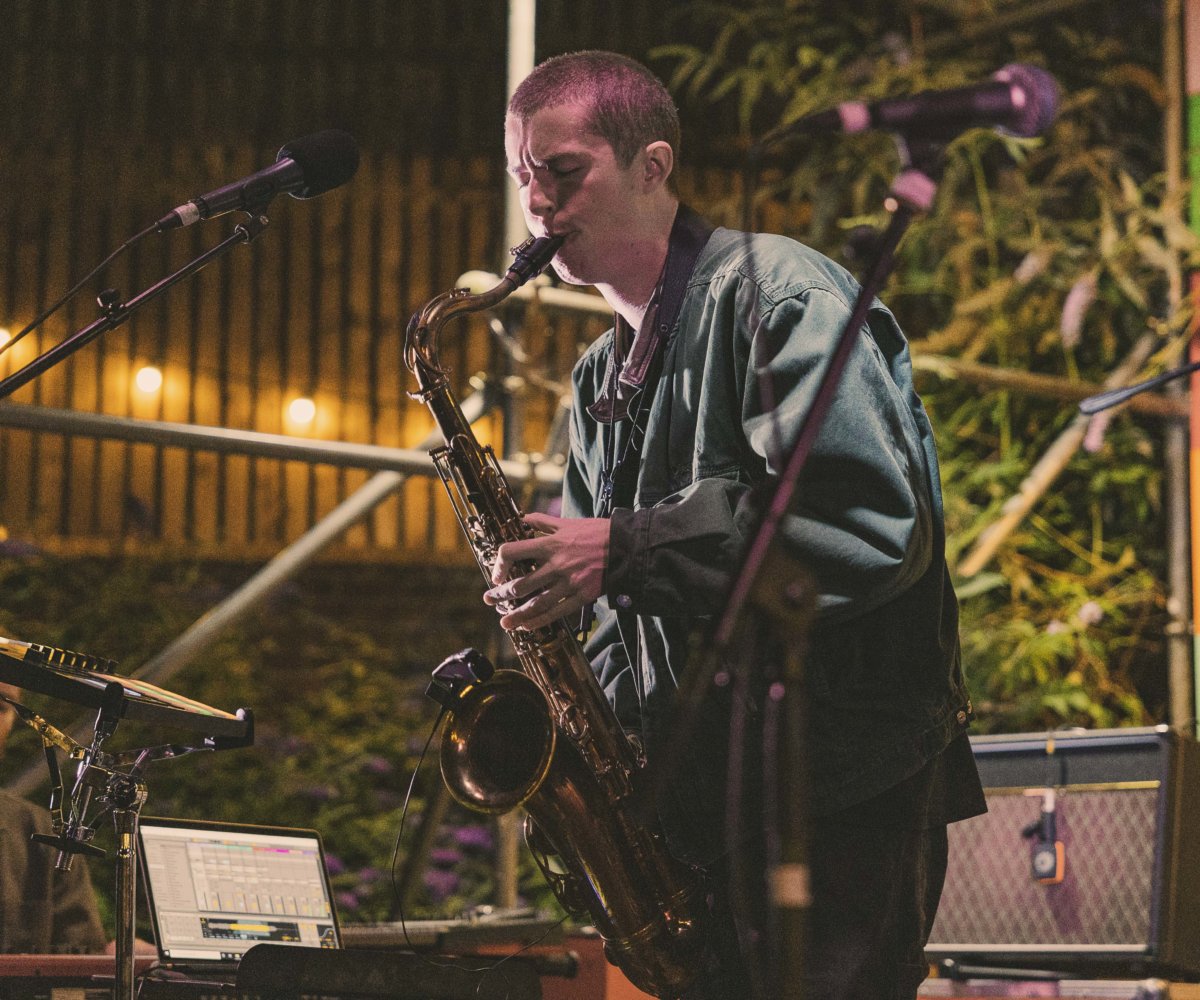 Six shows from EFG London Jazz Festival to see in 2021 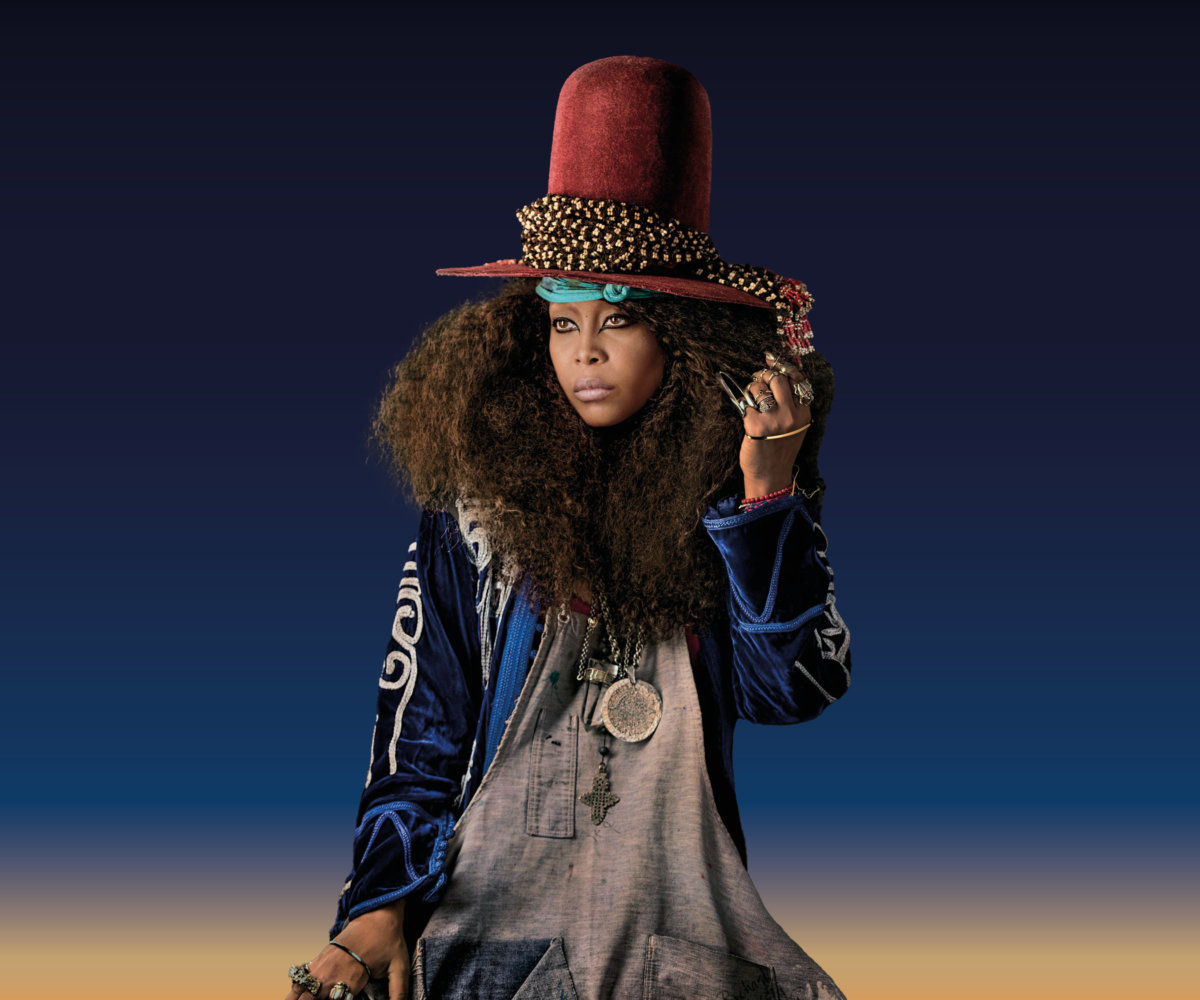