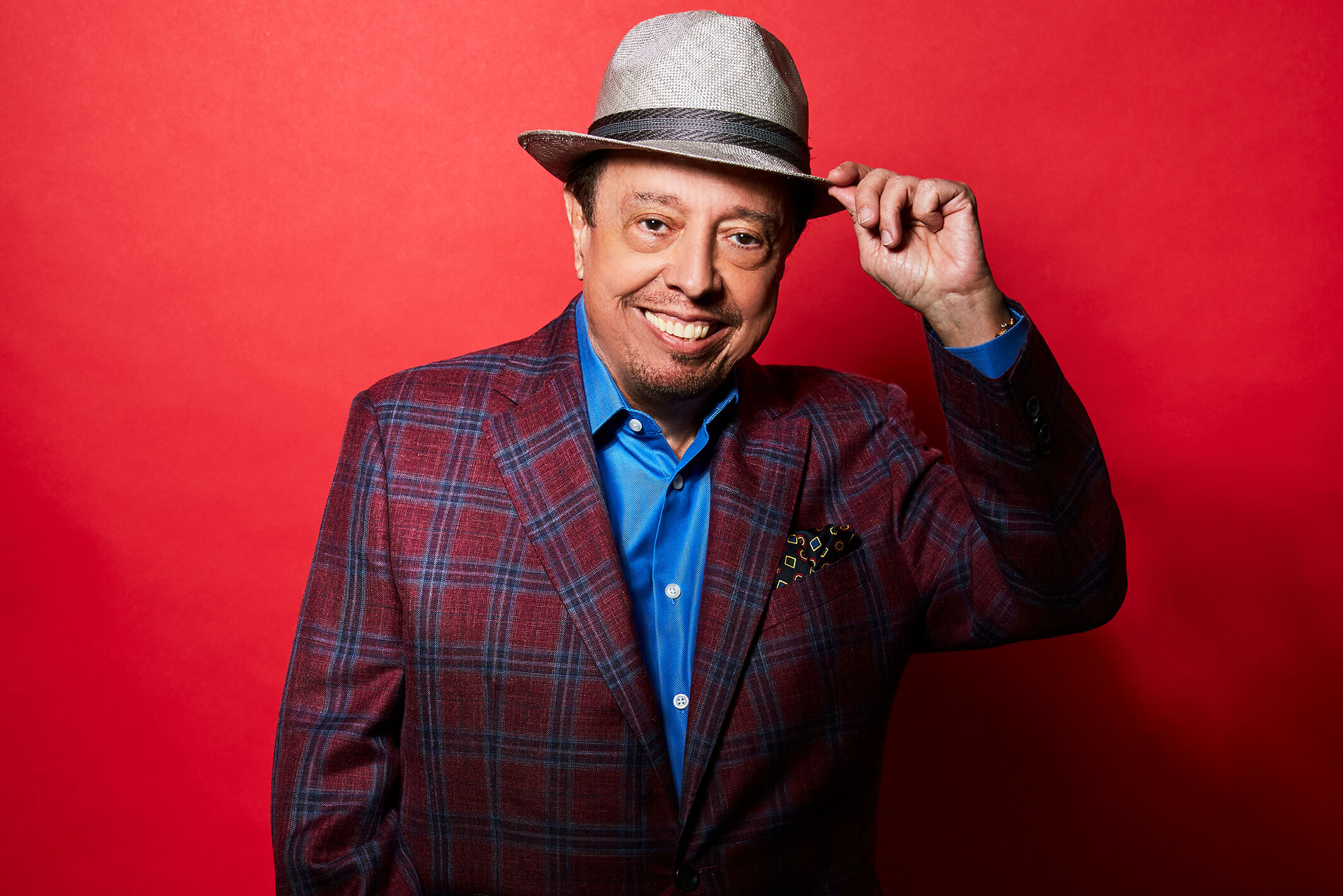 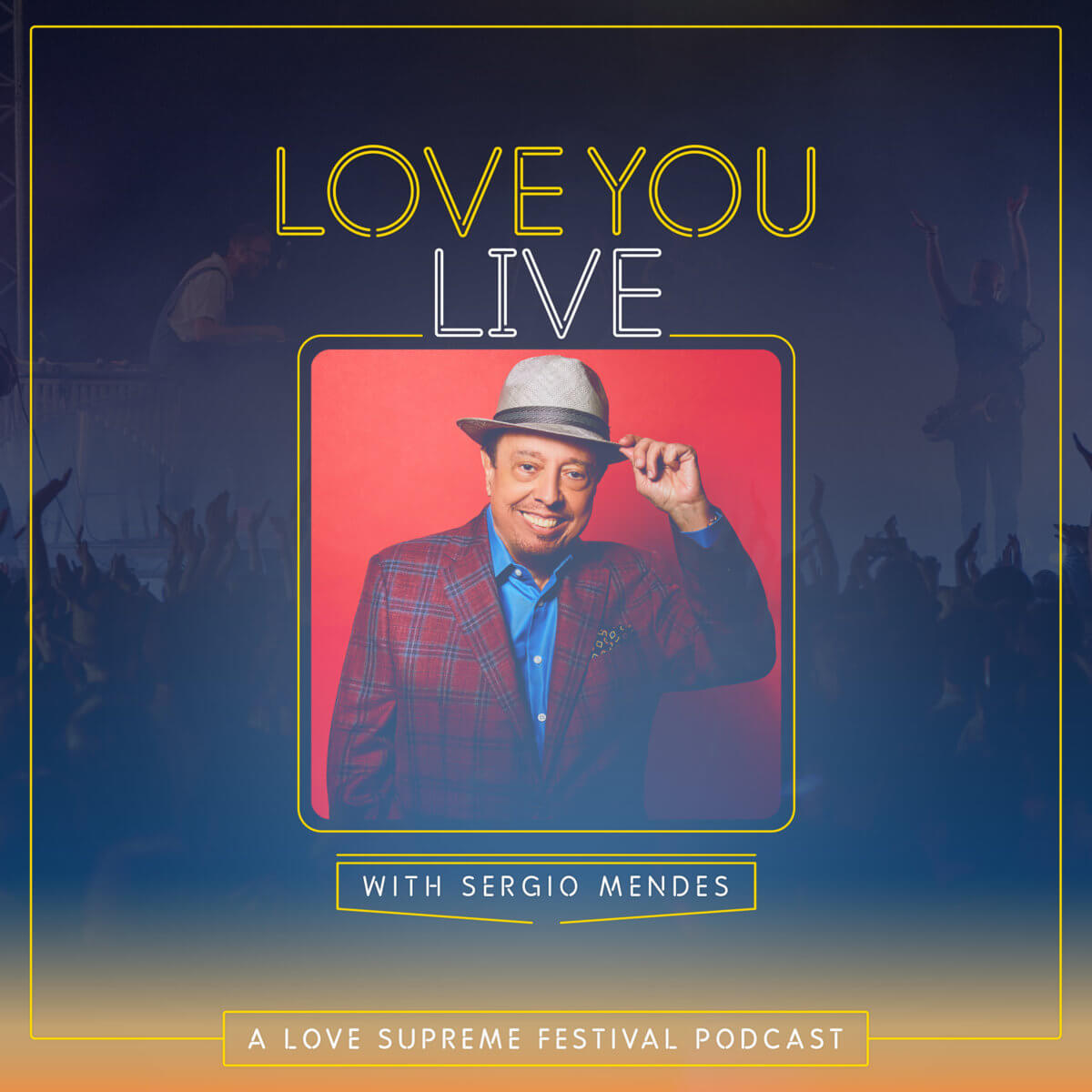 We are deeply honoured to welcome Sergio Mendes as the final guest of the first series of our next guest on Love You Live!

Bossa Nova was the evolution of a new musical language pioneered in the late ‘50s in Brazil by António Carlos Jobim and João Gilberto but popularised internationally by Sergio Mendes in the ‘60s and ‘70s. Mendes has continued to record, tour, evolve and change through the seven decades he has been active in music: a true musical survivor working with Frank Sinatra, Stevie Wonder, Erykah Badu and many many more. Mendes has firmly established himself as one of the most influential  artists of all time.

In Love You Live, Sergio talks about the experience of leaving Brazil, meeting and signing to Herb Albert and A&M, international fame in the wake of his huge hit mas que nada, Harrison Ford designing and constructing his recording studio and who was the real founder of Bossa Nova…

Love you live is produced by Hannah Blake at Entale. 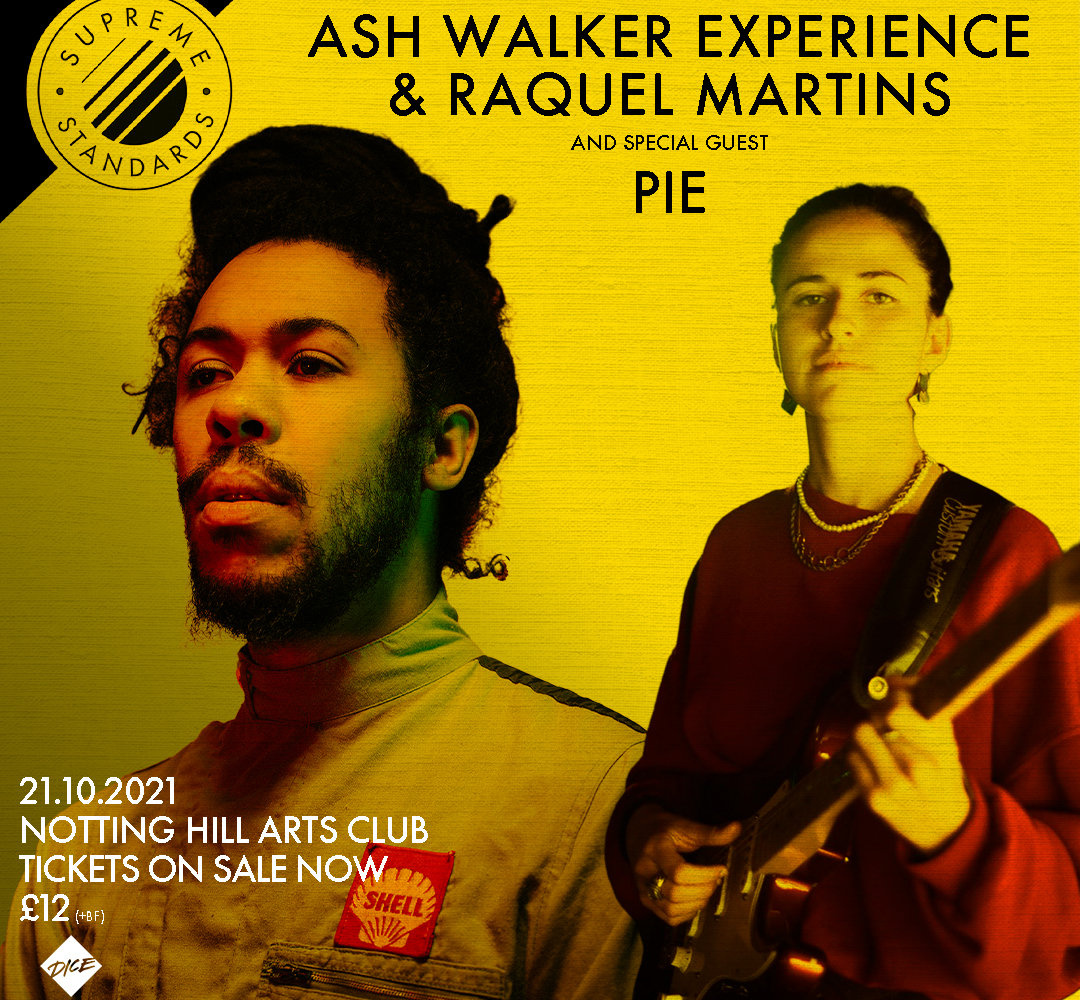 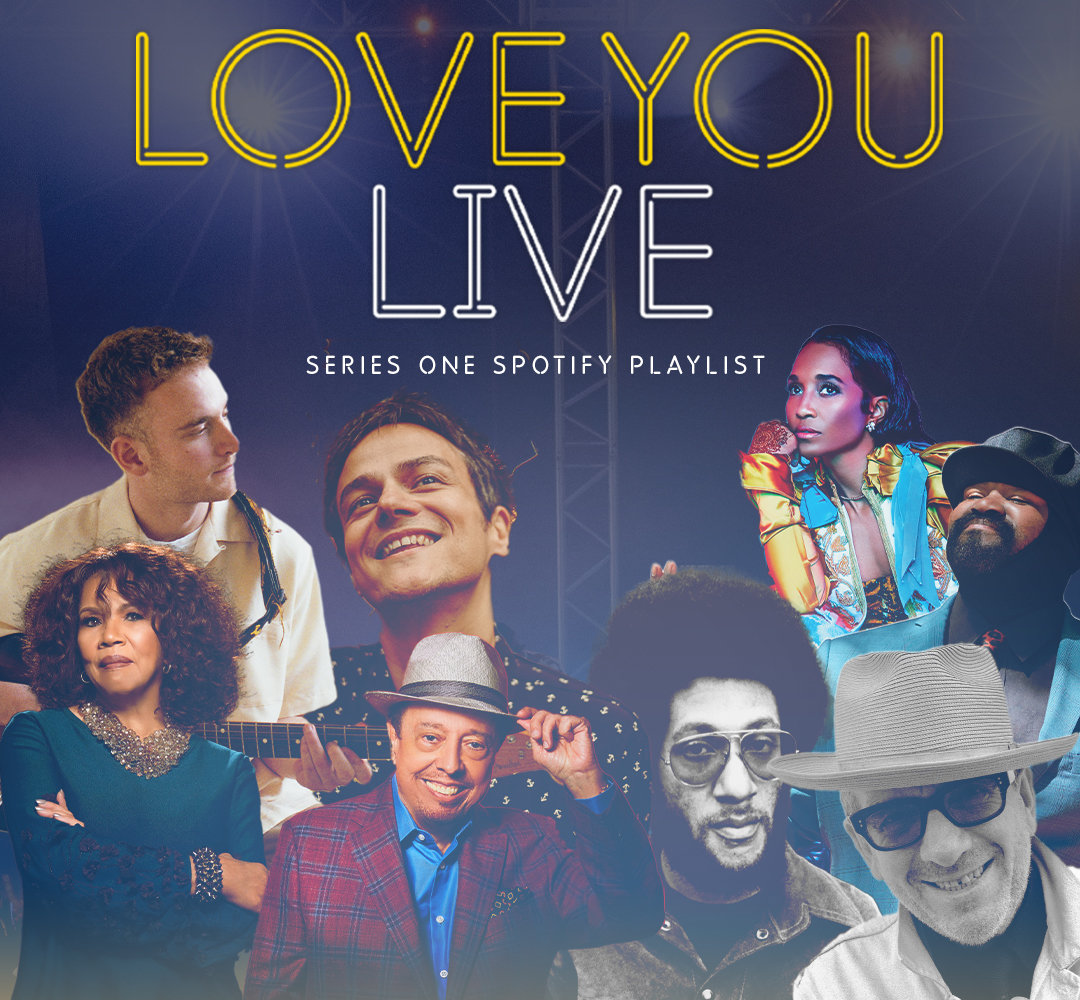 Love You Live Playlist – Listen to the full series now 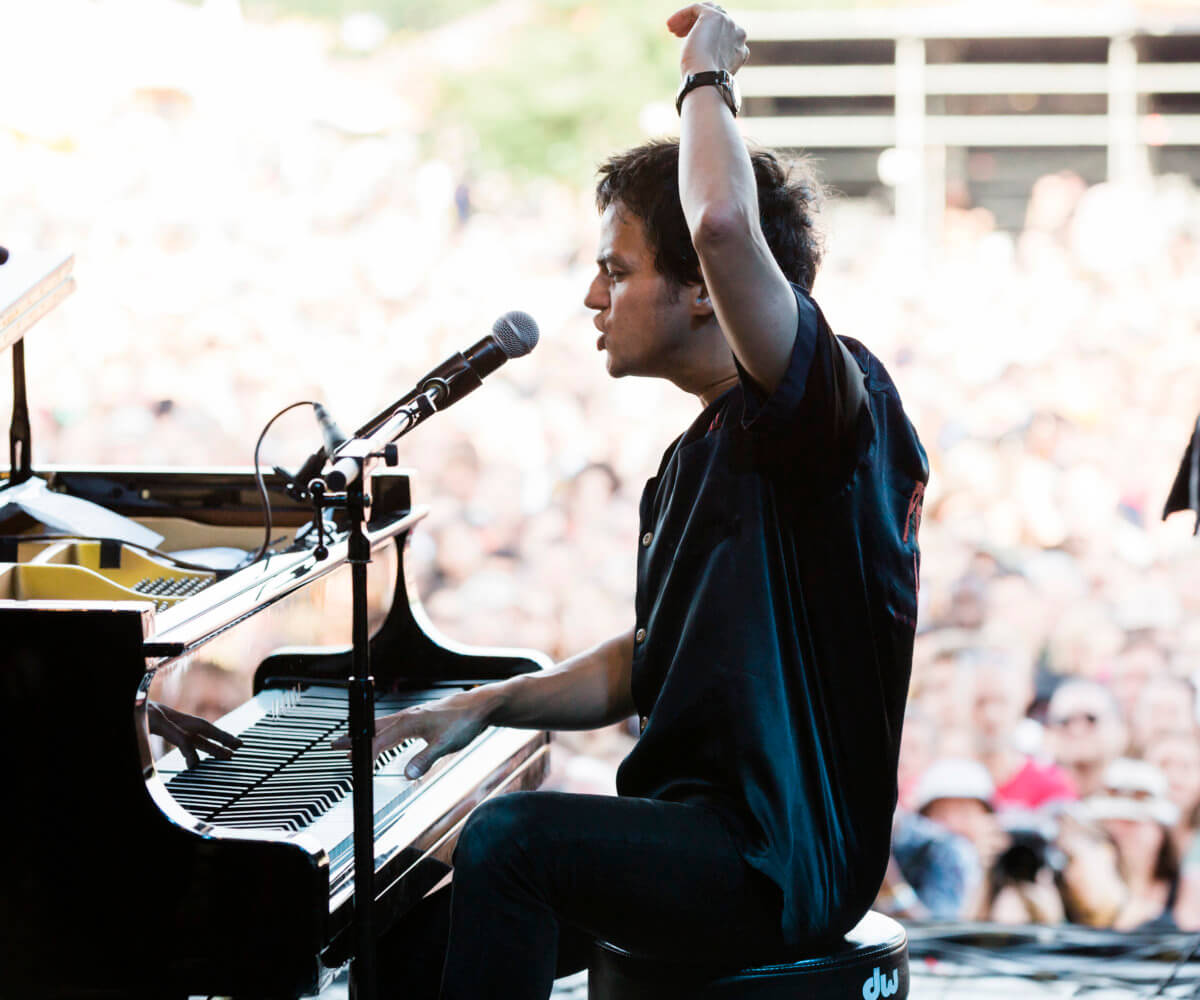 Jamie Cullum on Love You Live this week!