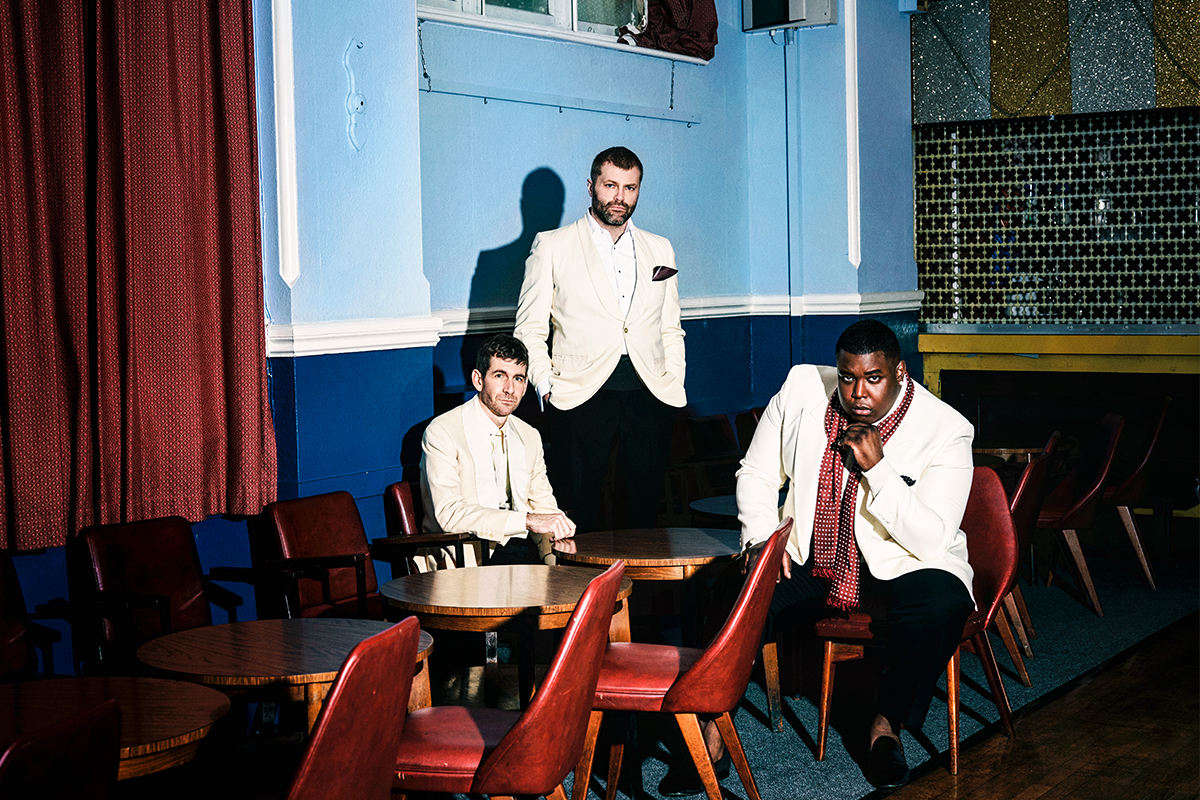 Gabriels dig sensitively into the past but also look defiantly ahead to the future, echoes of vintage soul and R&B coast alongside the warmer, more human fringes of electronica and the spacious experimentation of ultra-contemporary alt pop in the band’s vast vision. All that and they can serve up a stunningly simple but devastating piano ballad, too. As perfectionists, everything Gabriels do they do to the highest of standards. “As technology becomes quicker and faster, the craft is disappearing out of everything,” explains Hope. “Things are banged out in this fast mass-produced way – but we’re moving in the opposite direction. We’ve taken our time, focussing on things that are going to stand the test of time.” He’s not wrong. Hope, Lusk and Balouzian have spent the past five years refining their sound, putting in the work to create something not just sonically spectacular, but important too. This is music that transcends the mere every day and at its core is about bringing people together – one nation, under a groove. “We want to make great music that matters,” says Lusk. So far, so good. 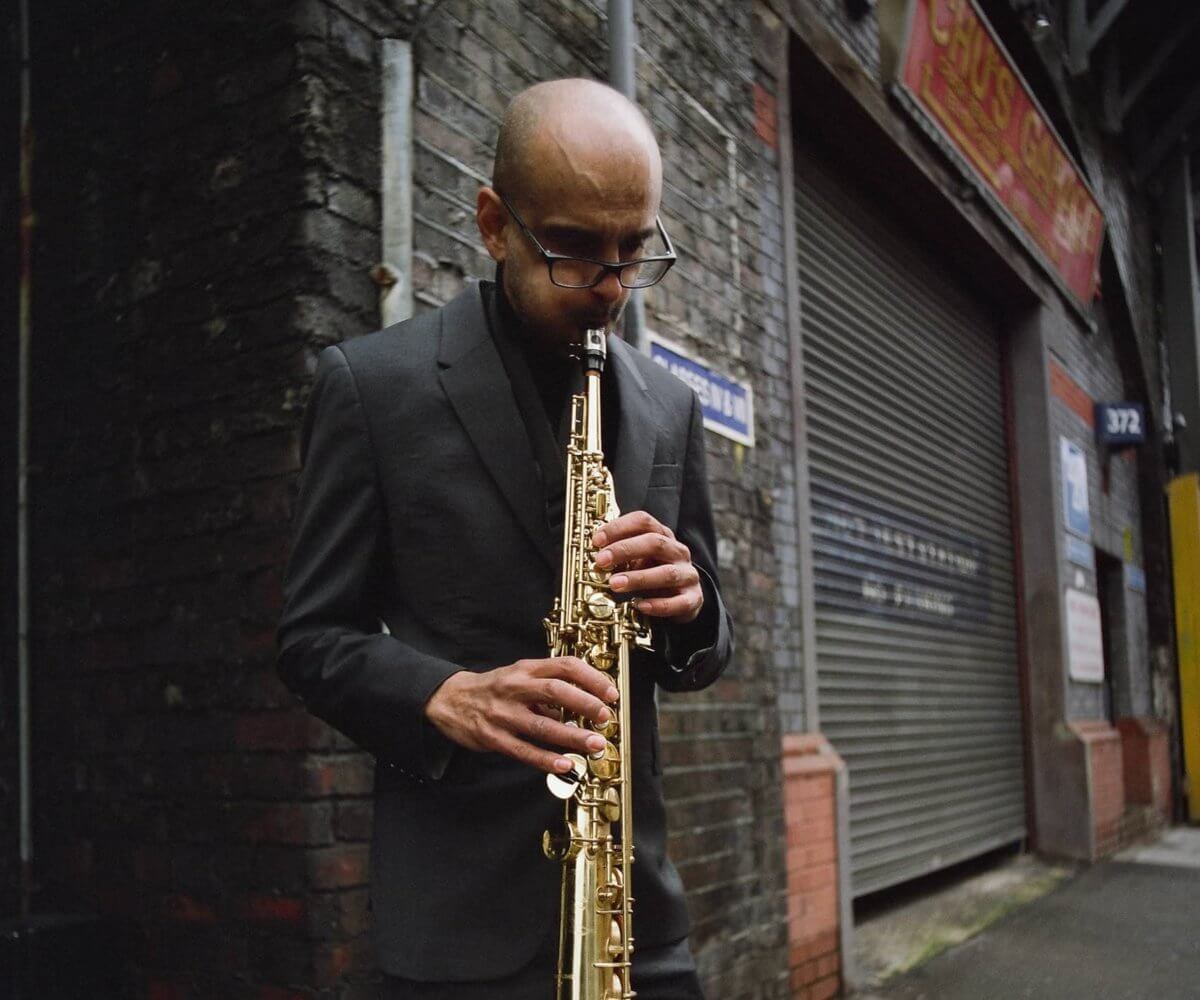 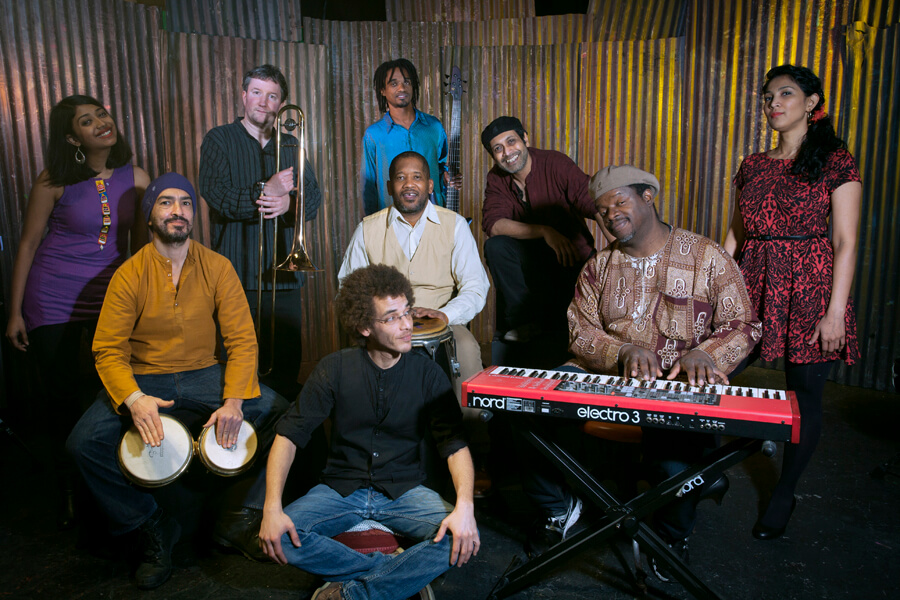 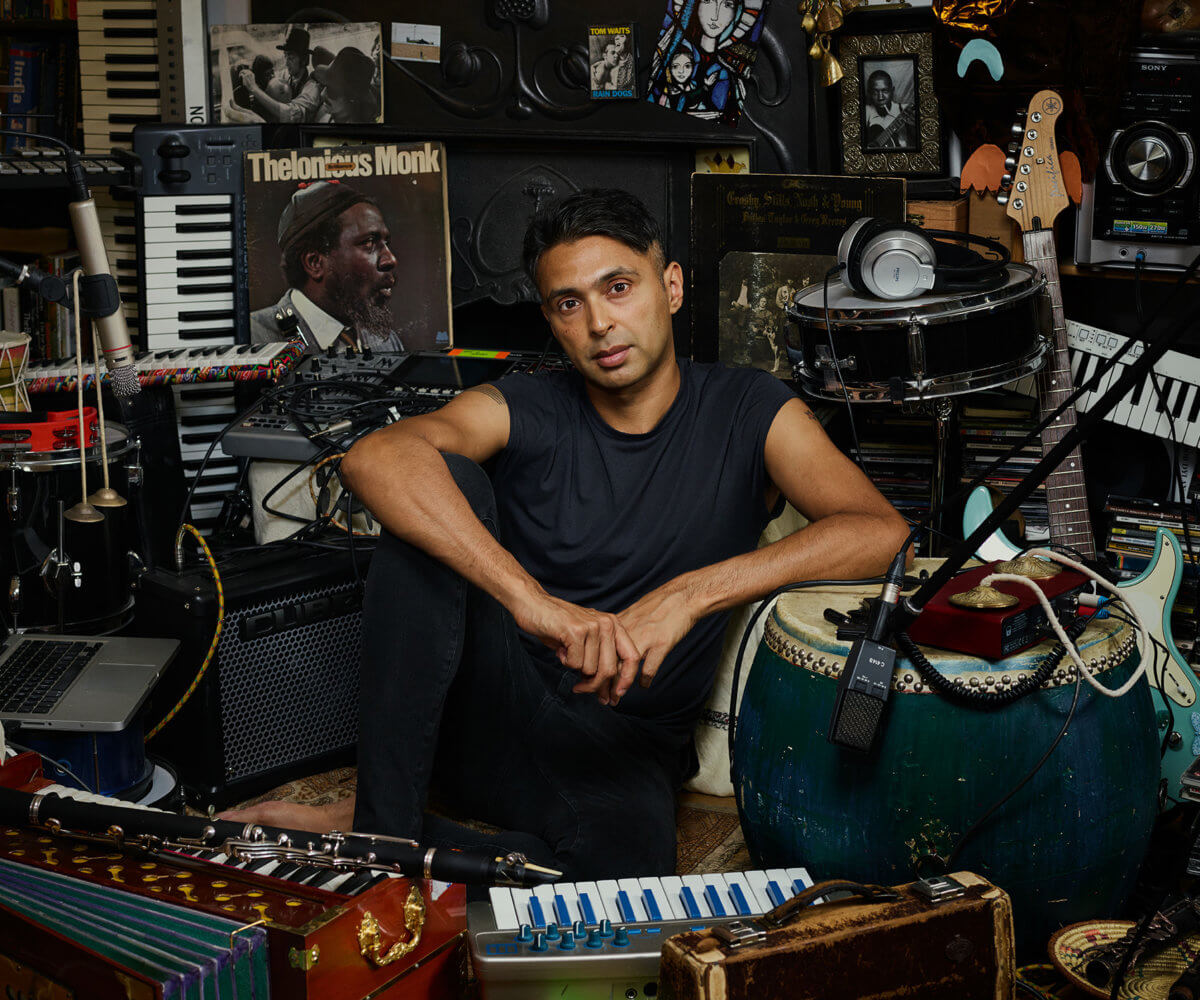 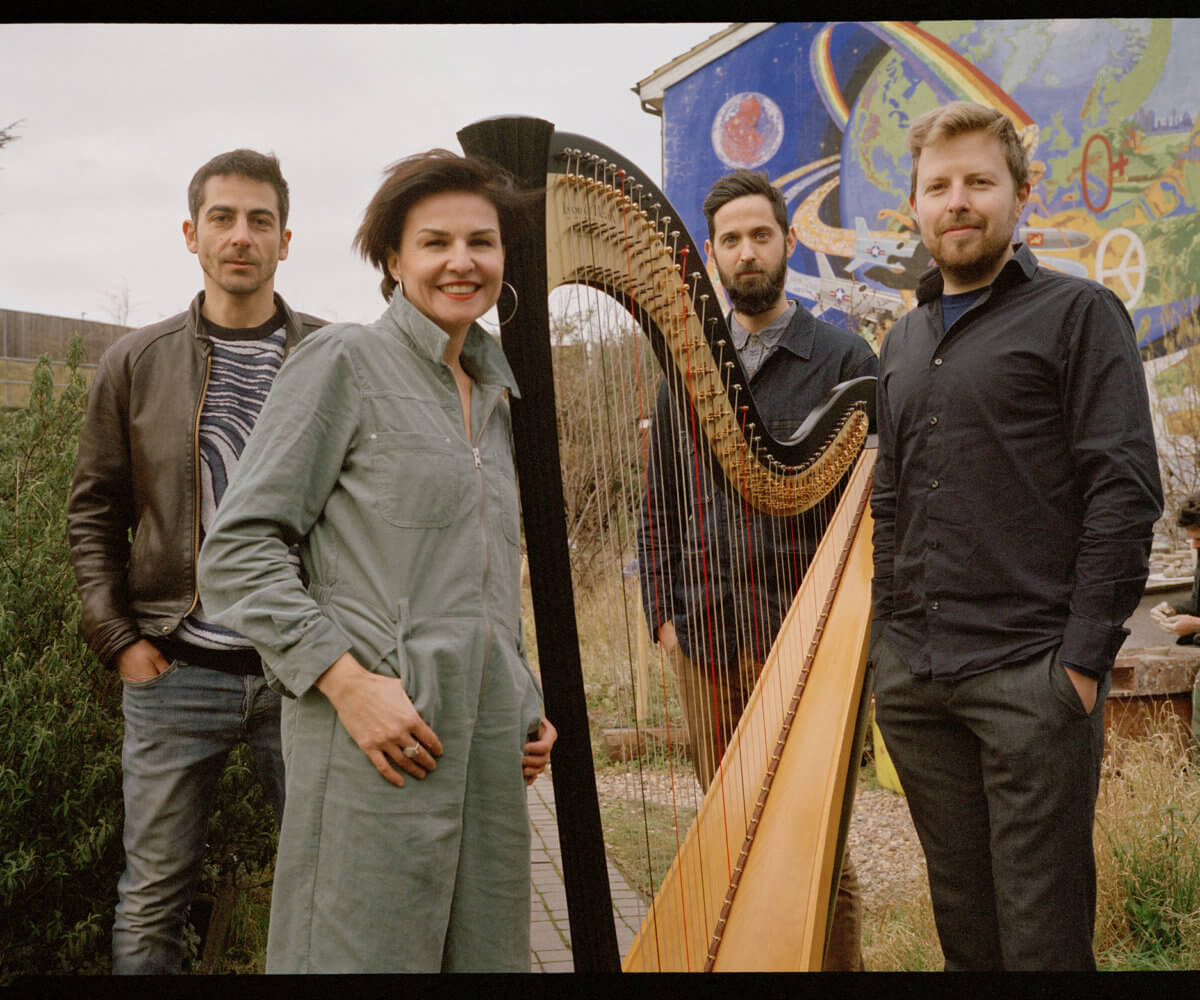