Music embodies a high purpose for Gary Bartz, a man totally dedicated to the furtherance of black Americans and their musical heritage.

Gary formed his Ntu Troop in 1969 (Ntu is a word from the Bantu language, where as a noun, suffix, and common denominator it unifies all things—time and space, living and dead, seen and unseen forces. Seminal works included Harlem Bush Music (Taifa and Uhuru), and were great commercial successes.

He was among the jazz giants who appeared at the 7th International Montreux () Jazz Festival in July 1973. The music he created that night is available on a double LP, I’ve Known Rivers and Other Bodies. It has been his best-selling work to date, and received wide critical acclaim.

Brought together with spiritual jazz outfit Maisha led by Jake Long by Gilles Peterson in 2018, this special collaboration was recorded direct to disc in 2019 for Nightdreamer Records, to be released this spring.

Listen to Gary Bartz discussing the formative live shows of his life (and some amazing stories of playing with Miles Davis) in the first series of our podcast, Love You Live, recorded in 2021. 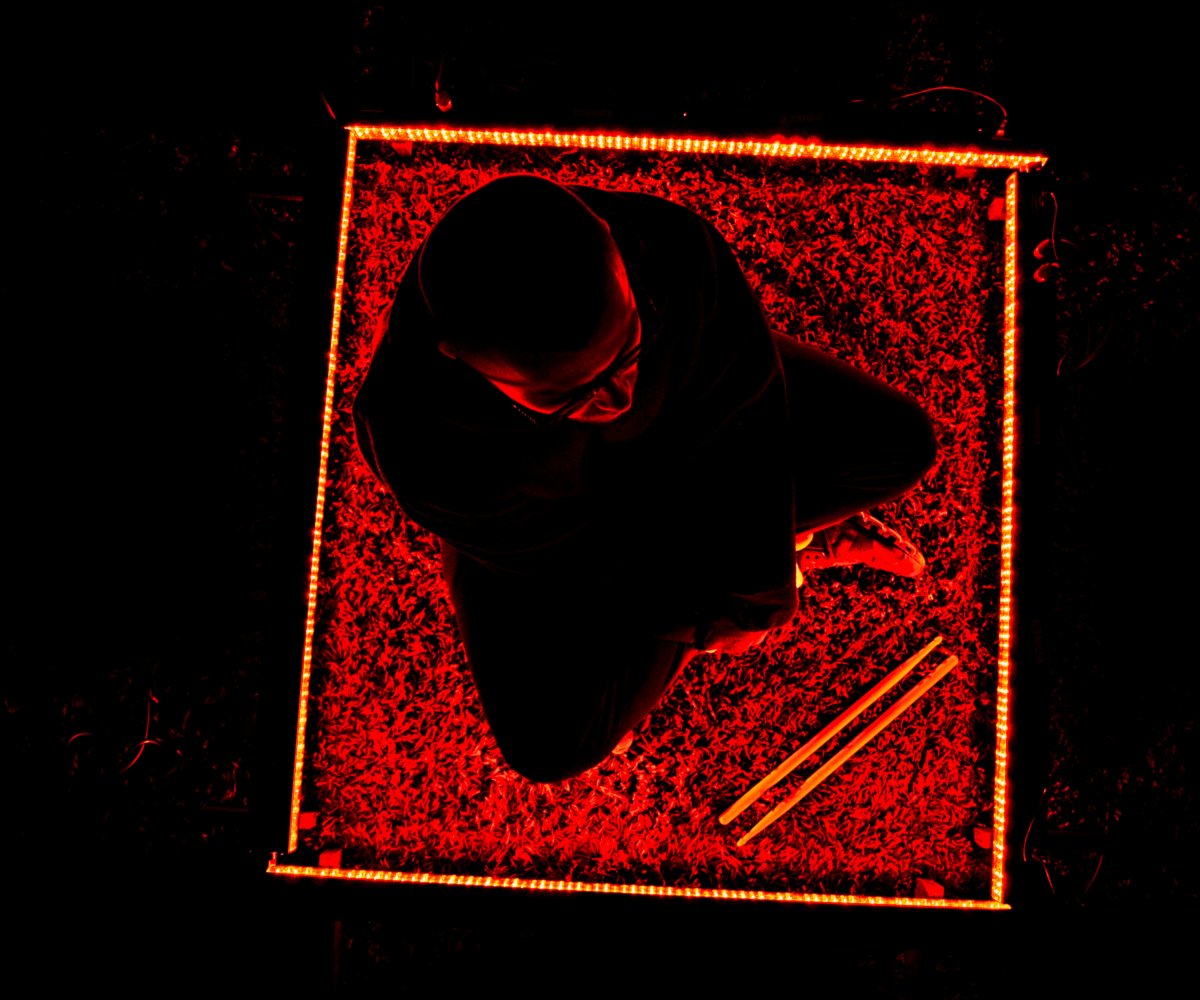