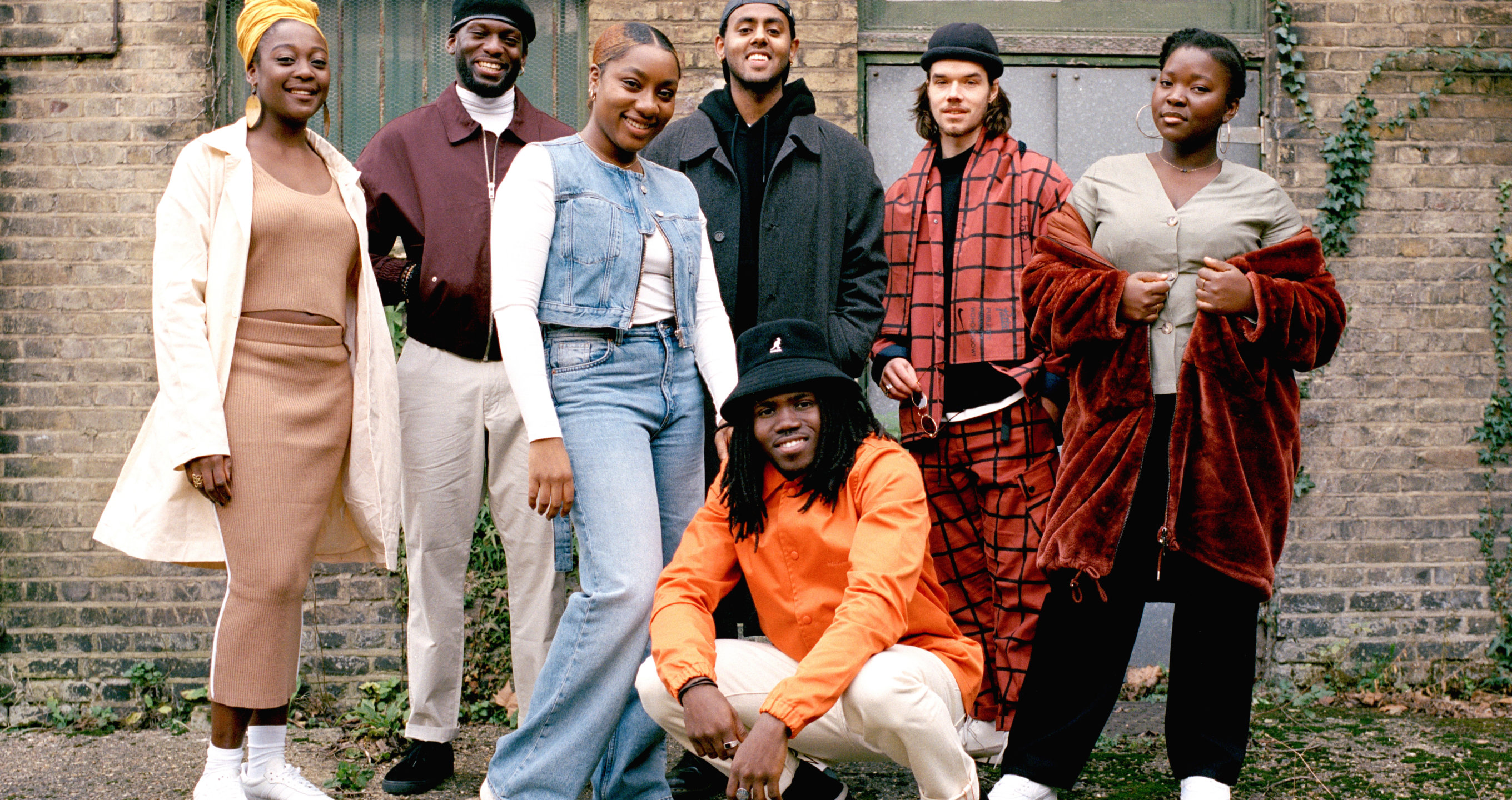 Discussing the band’s sound Onome Edgeworth says “we didn’t want it to sound too clean… we wanted it to sound rough, like going out and hearing music pushed through speakers or the energy of people dancing at afrobeat parties: its music we’ve seen work on dancefloors”

Their self-titled debut EP was released on Brownswood in 2019 to critical acclaim and the band have been filling dancefloors from Brighton to Manchester with their stunning live show, taking their London afrobeat sound across the country 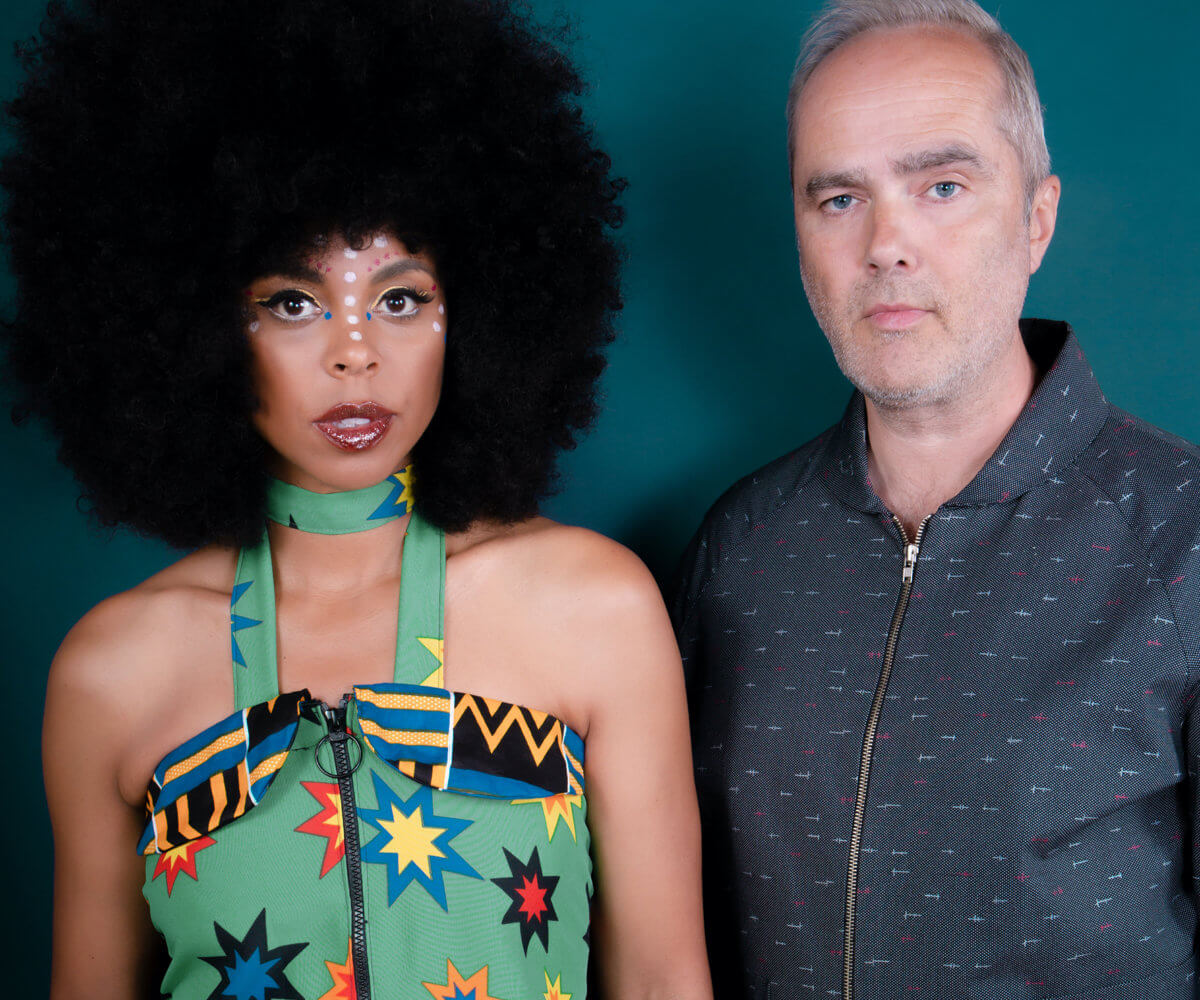 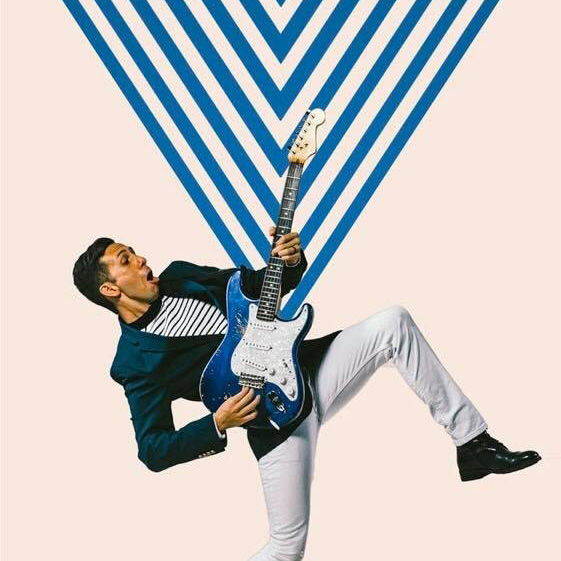 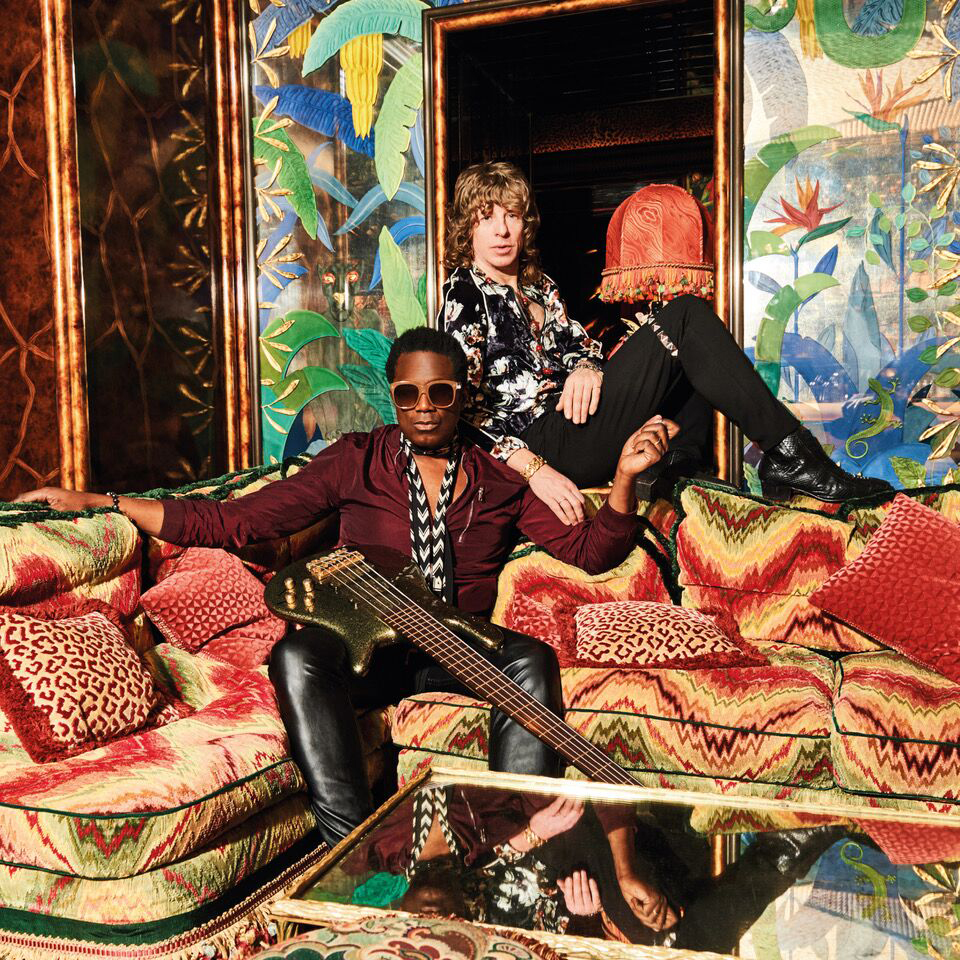 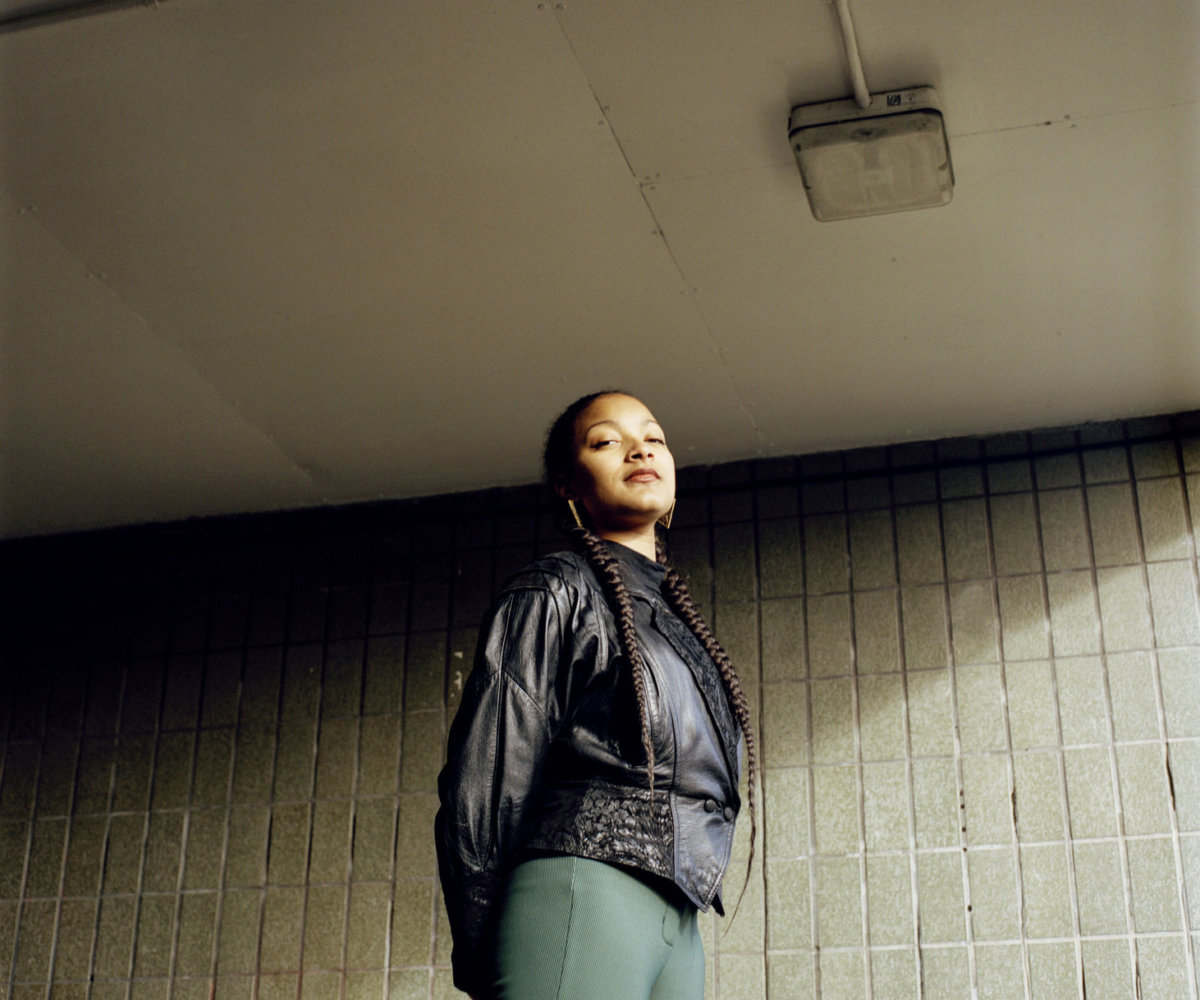