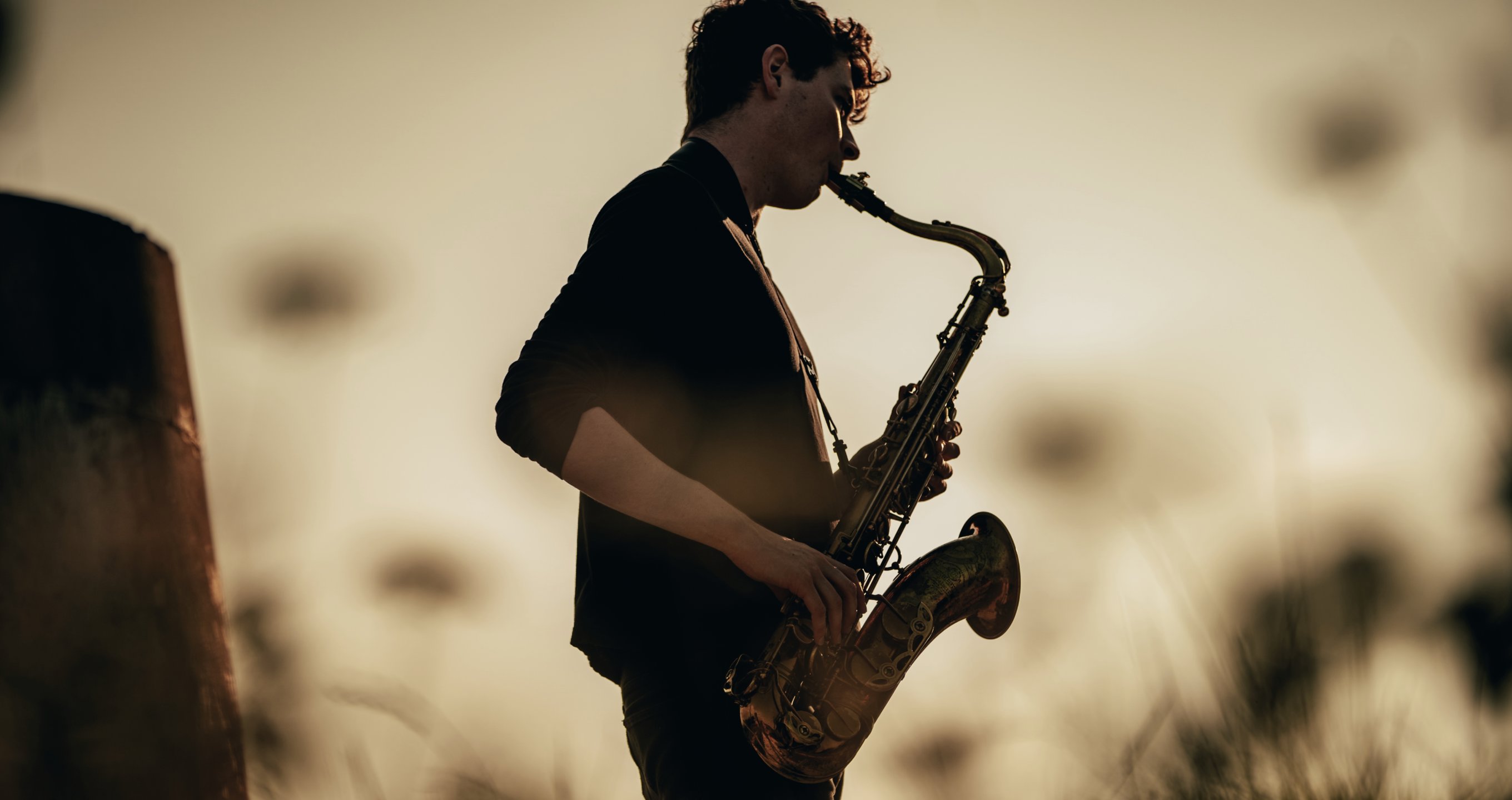 A distinctive new voice in a crowded scene’ (BBC Music Magazine), saxophonist Matt Carmichael is a product of Glasgow’s thriving jazz scene. He has been writing and performing his own music since his teens having played at Celtic Connections, Ronnie Scott’s, Latitude Festival, Edinburgh Jazz & Blues Festival as well as being a finalist in the televised BBC Young Jazz Musician 2020.

Matt’s own music has been described as a ‘strikingly organic synthesis of lyrical Jazz and Scottish Folk’ and he released his debut album ‘Where Will The River Flow’ in March 2021. The album received critical acclaim throughout Europe including a 5 star review in BBC Music Magazine, ‘Album of the Month’ from BR Klassic in Germany, ‘Longlisted’ for Scottish album of the year as well as amassing over 1 million streams across platforms. 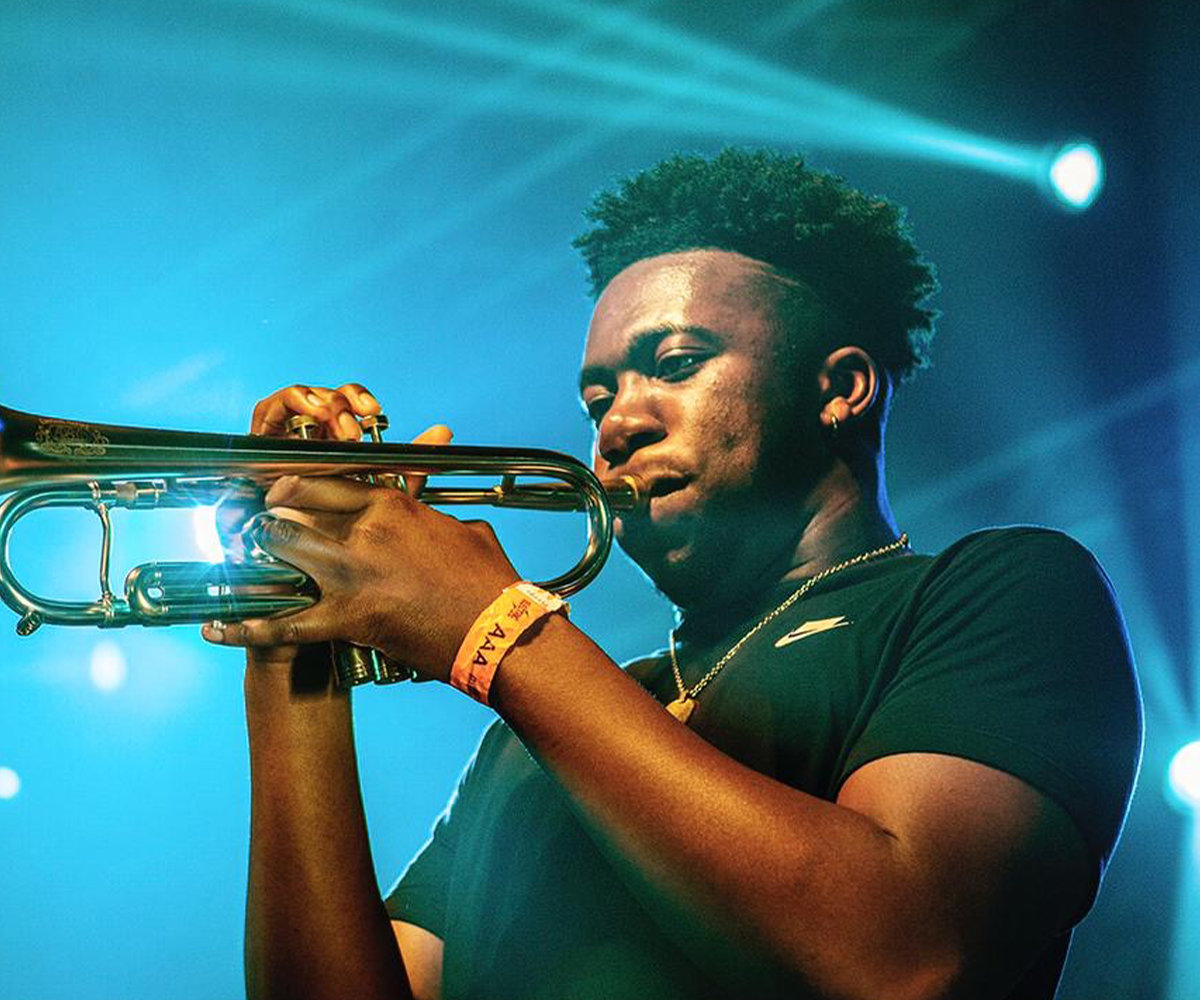