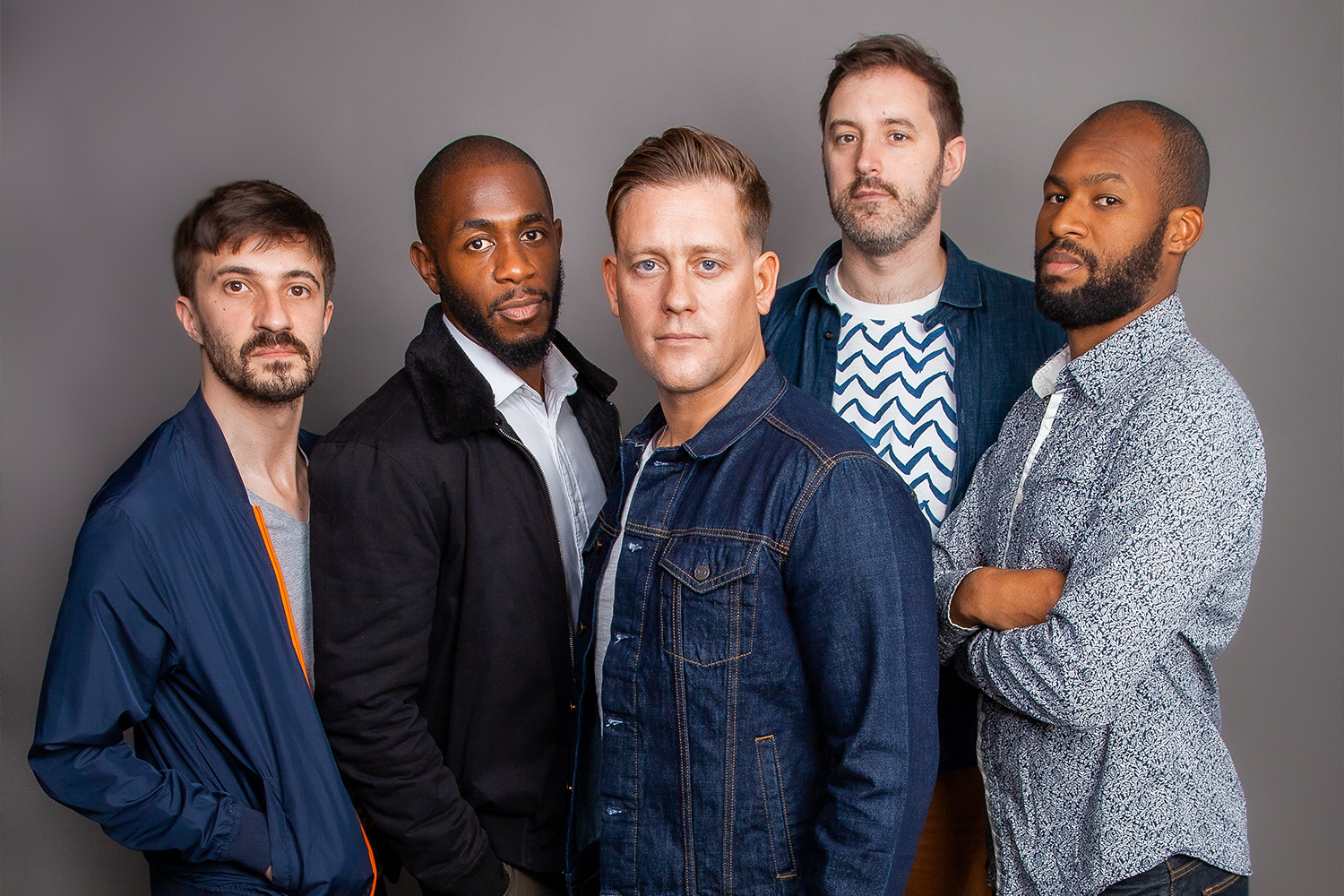 Michael Janisch has established himself as a tireless creative force across the developing international spheres of contemporary improvised and experimental music. Based in London (originally from the USA), he successfully traverses this creative topography as a first-call electric & double bassist, MOBO-Award nominated solo artist, prolific producer, and owner of Whirlwind Recordings. Janisch’s previous solo albums have been nominated for multiple industry awards, while getting radio spins on Gilles Peterson, NPR, WDR, BBC, JazzFM shows as well as coverage in Jazzwise, Jazz Thing, Downbeat & Concerto Magazines, The NY Times & Guardian and beyond to international acclaim. His new album Worlds Collide is an electro-acoustic album of original material recorded at Abbey Road Studios and has been described as combining contemporary jazz heavily influenced by both the London/New York scenes alongside free improvisations and soaring melodies over multi-metered grooves, paying homage to artists such as Feli Kuti & Afro-Beat and the electronic music pioneer Aphex Twin. The album features a cast comprised of some of the world’s most creative improvisers.