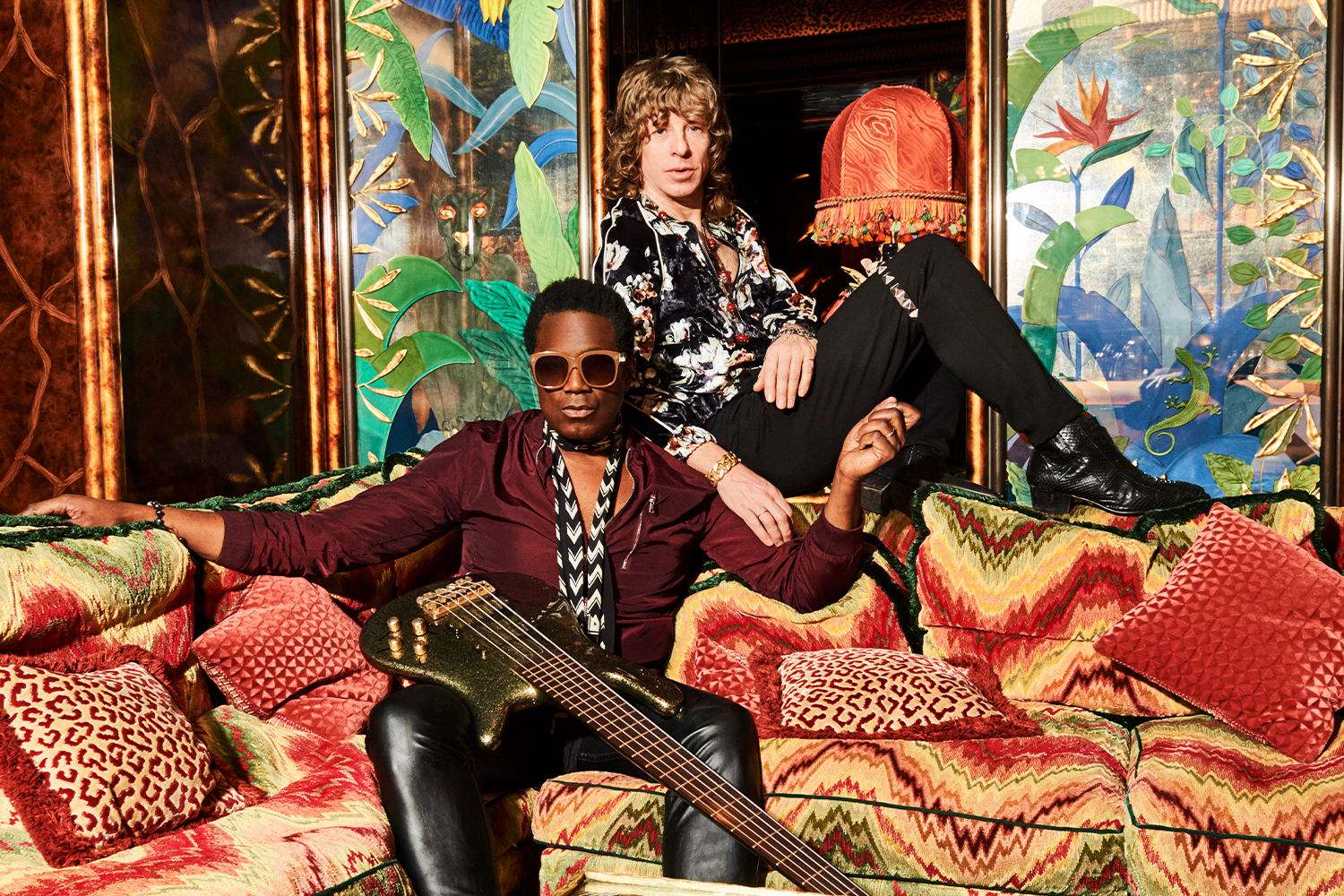 In the thirty years since their inception The Brand New Heavies have sold over three million albums, worked with the likes of Mark Ronson and had 16 Top 40 hits.
Coming from Ealing in west London, the band has “”always been about a love of funk, and the positive things which go which go with it like danciing, hanging out and having a good time”” according to Simon (guitar).
With their ecletic dancefloor aesthetic and years of touring the worlds biggest stages the band have become the ultimate musician’s musicians and were recognised as “”living legends”” at the Urban Music awards in 2016 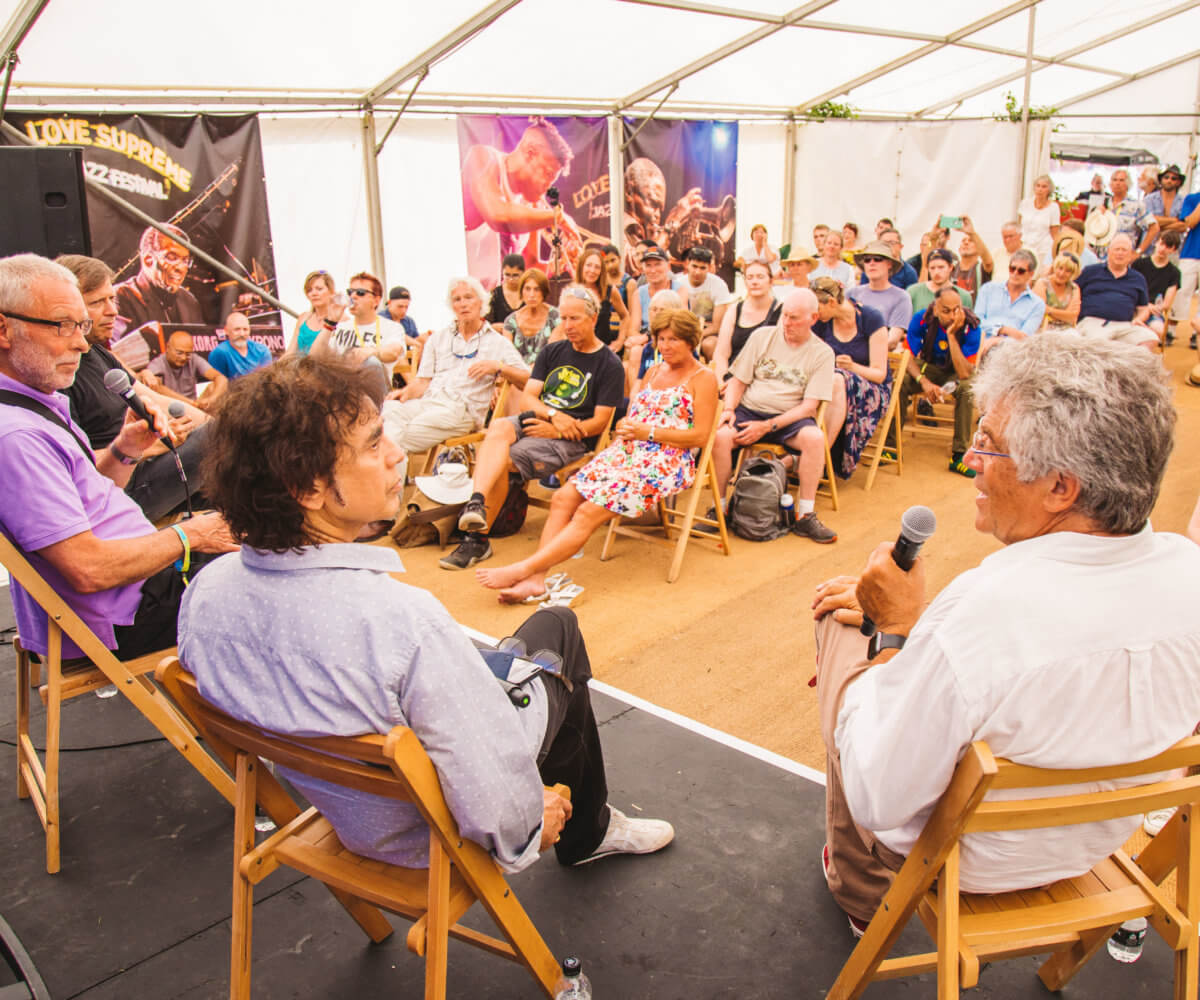 Jazz Lounge Programme To Be Announced DJ’s to be announced