This artist performed in 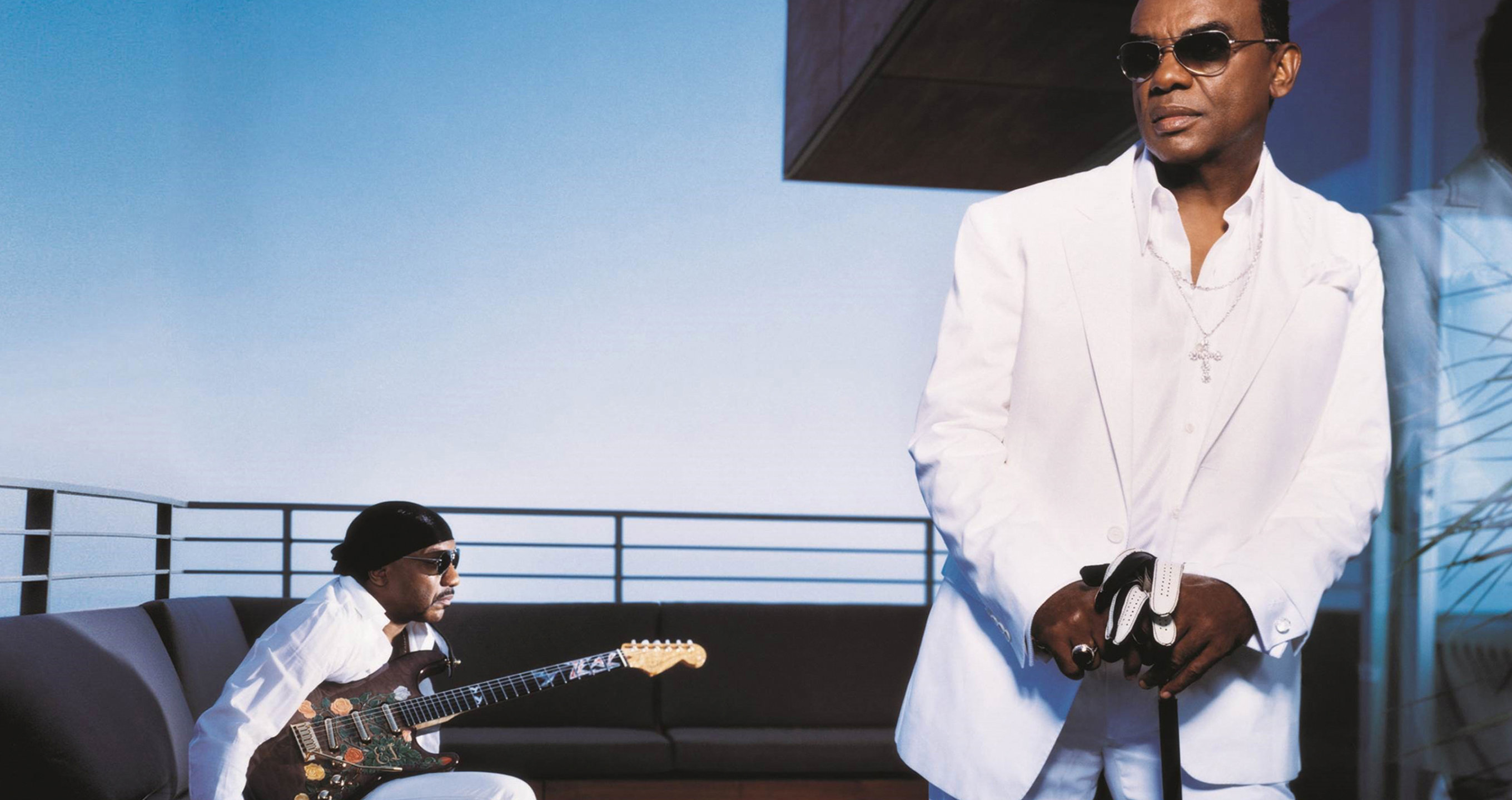 First formed in the early ’50s, the Isley Brothers enjoyed one of the longest, most influential, and most diverse careers in the pantheon of popular music.

Over the course of nearly a half-century of performing, the group’s distinguished history spanned not only two generations of Isley siblings but also massive cultural shifts, which heralded their music’s transformation from gritty R&B to Motown soul to blistering funk.

Having crafted an iconic catalogue, the Grammy Award-winning and Rock and Roll Hall of Fame inductees wrote and recorded hit songs including ‘Shout!’, ‘That Lady’, ‘Twist and Shout’, ‘It’s Your Thing’, ‘Fight the Power’, ‘I Wanna Be With You’, ‘Between the Sheets’, ‘Contagious’, ‘This Old Heart of Mine’, ‘Voyage To Atlantis’, ‘Footsteps in the Dark’ and many others.