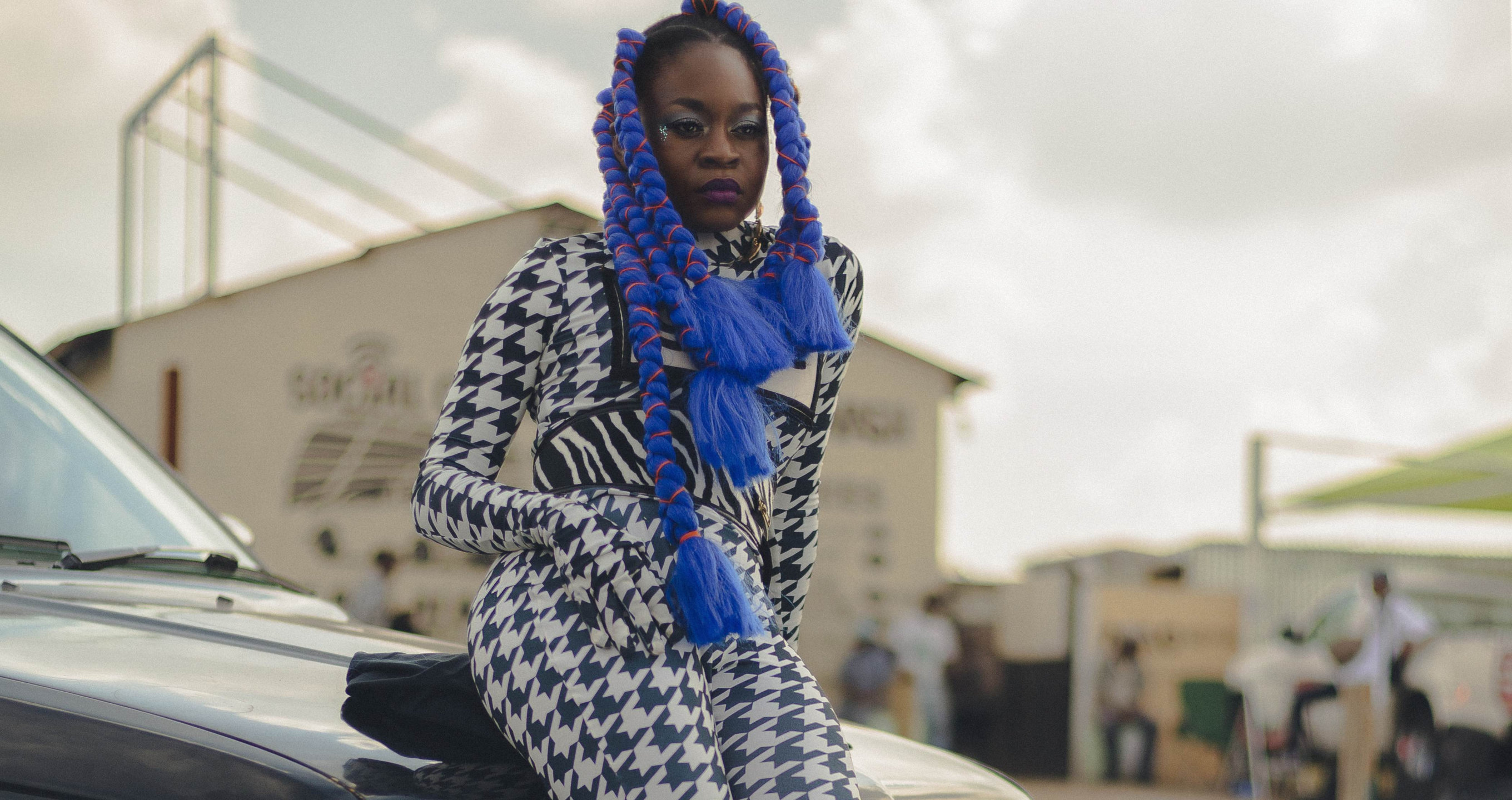 Jazz is in the DNA of so much popular music.

We hear that statement a lot (less than we used to granted…).

We, as a festival, have always wanted to celebrate jazz in all its forms and with that comes a healthy and (usually…) good natured debate about what is and isn’t jazz. However, in that debate, what sometimes gets forgotten is that the seeds sown throughout the 20th century of what was known as jazz have spread further than I think many of the original creators could have ever foreseen.

What those original innovators gave to the musical world was a set of tools, both musically and spiritually to express themselves. Since then, countless artists have taken those tools and combined them with other influences, technologies and experiences to create a wealth of incredible music that in turn influenced the next generation of artists to do the same for those that came after them. Jazz remains though, throughout this whole process, deep in the DNA of these records. Sometimes you need to look quite hard, but it is there and always has been. 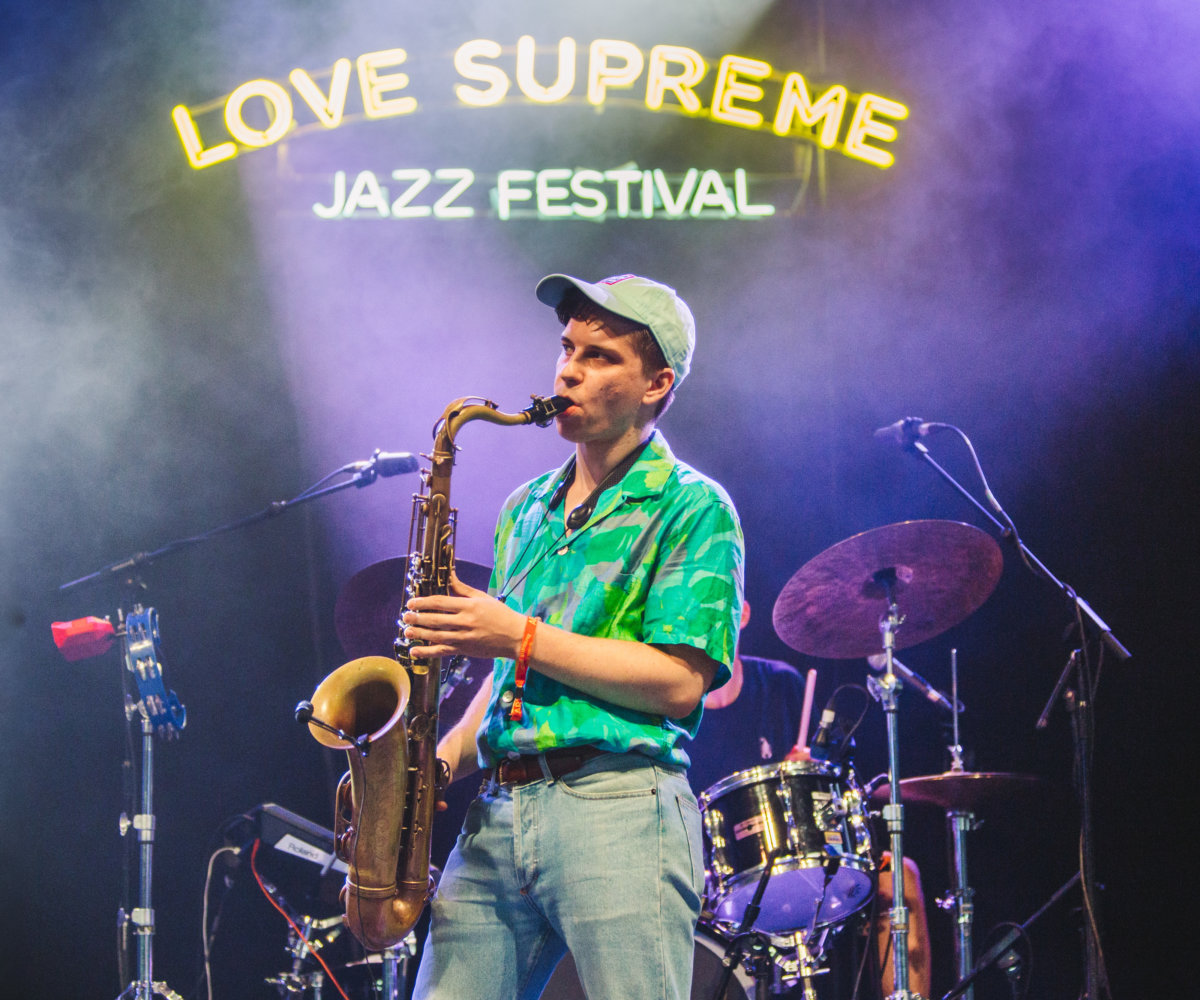 Love Supreme’s Tracks of the Year 2021 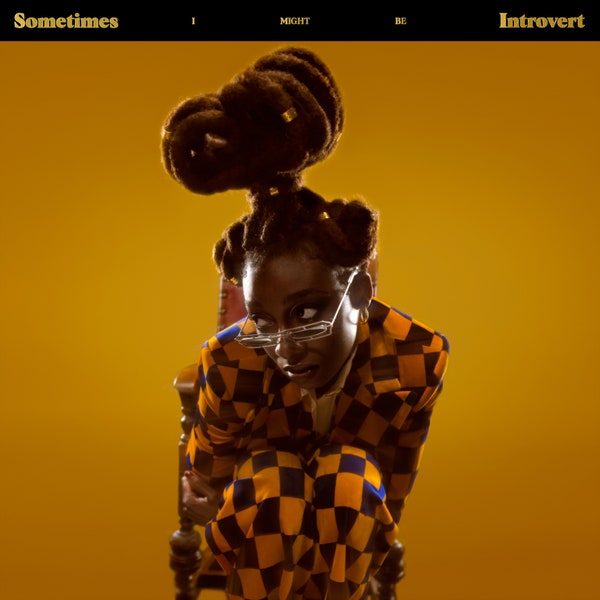 Love Supreme’s Most Played Albums of 2021 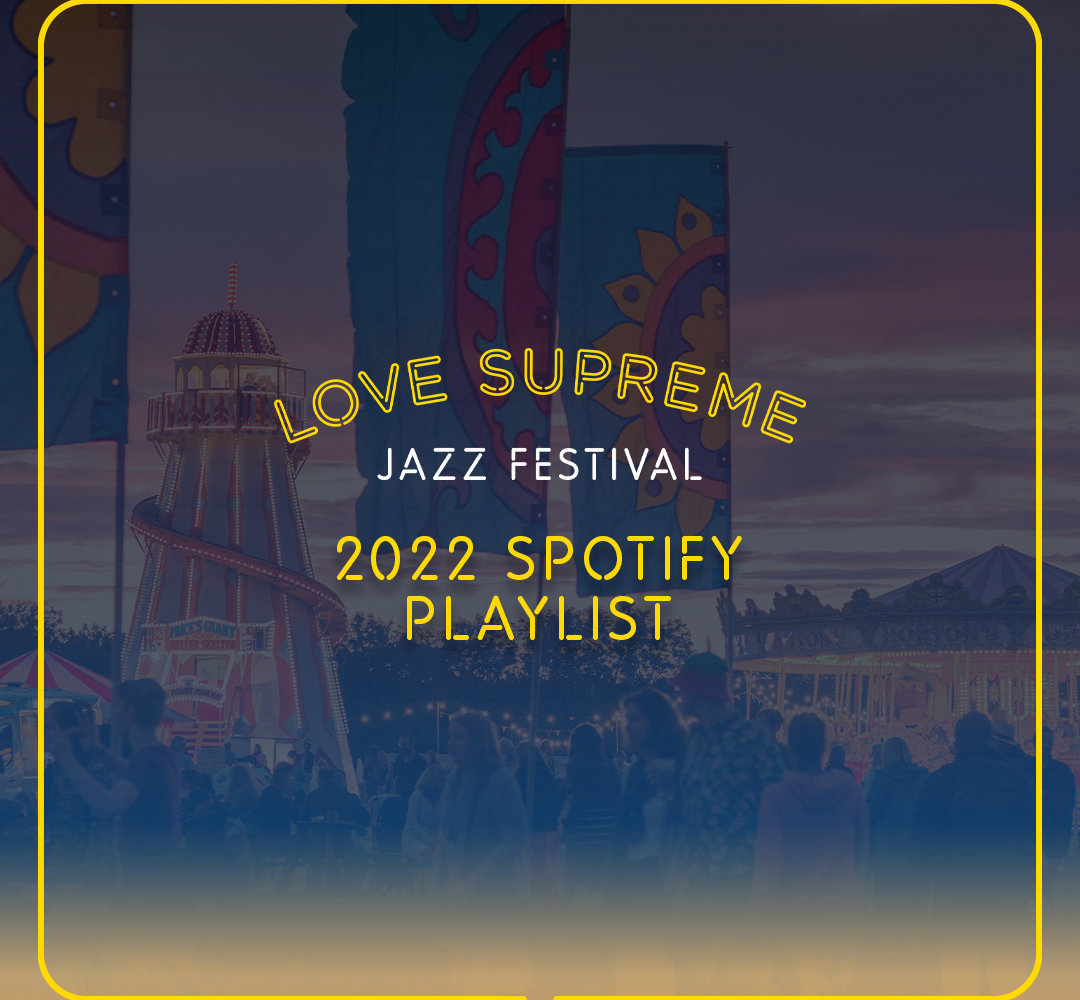 Dig into the Love Supreme 2022 line up with the official festival playlist.