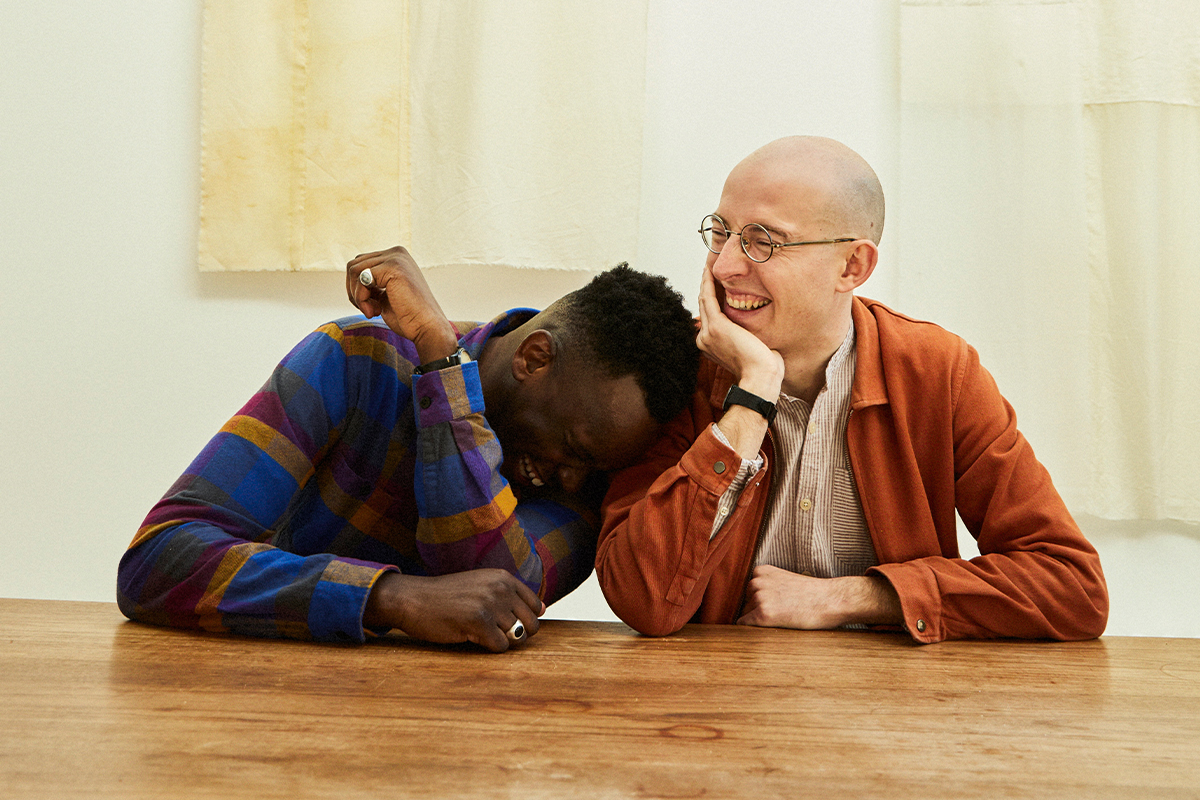 During a period of prolonged inactivity, Jack Steadman scratched an itch to do something new. He went by the moniker of Mr Jukes and released an album, God First, in 2017. We say ‘by himself’ but it was very much an open-door policy, resulting in a collaborative record that brought contributions by legends such as Charles Bradley, De La Soul, Horace Andy, Lianne La Havas, BJ The Chicago Kid and Lalah Hathaway. The project also features a contribution from Barney Artist, who Jack had quite simply stumbled upon on a Spotify playlist and never forgotten.

Barney’s music takes the vibrance of jazz infused hip-hop but with a London feel. Growing up in Forest Gate, East London, Barney touches on conscious themes by way of lively, dynamic delivery to create something instantly likeable, like the artist. He’s a larger than life presence, fun to be around and a searing, peerless talent too. A collaborator by nature, Barney grew up around Tiana Major9 and Jay Prince and has made music with Tom Misch, Alfa Mist and Jordan Rakei.

Barney’s contribution to God First, “From Golden Stars Comes Silver Dew” (also featuring Lalah Hathaway) proved to be a standout. Bonded by a mutual love of the ever-changing landscape of modern hip-hop, the two artists instantly fell into step with one another. There was no clear plan or brief to fulfil for a full-length Jukes X Barney project, but both artists instinctively knew that it would be a waste not to explore the potential they’d uncovered. They were right, clearly. 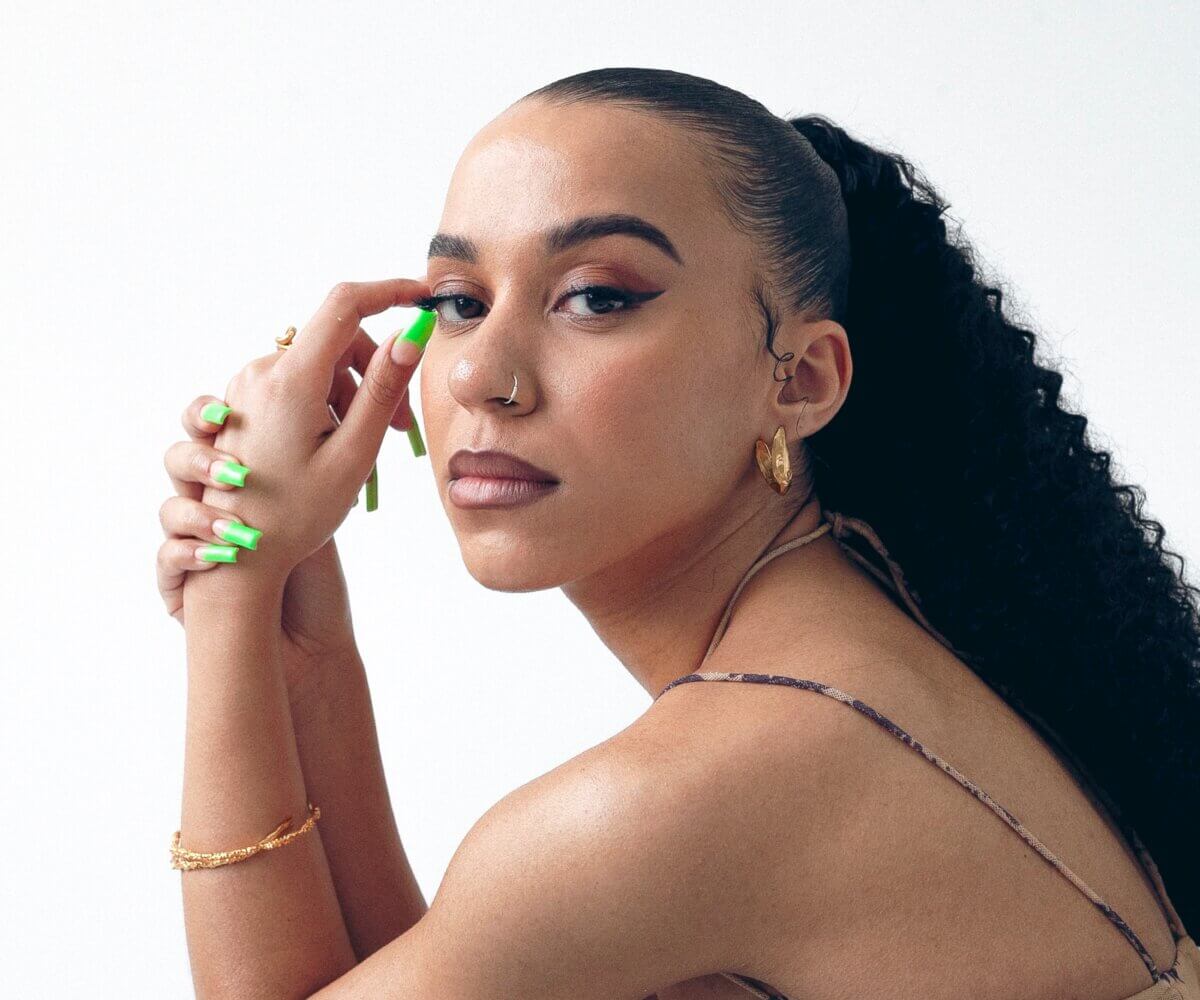 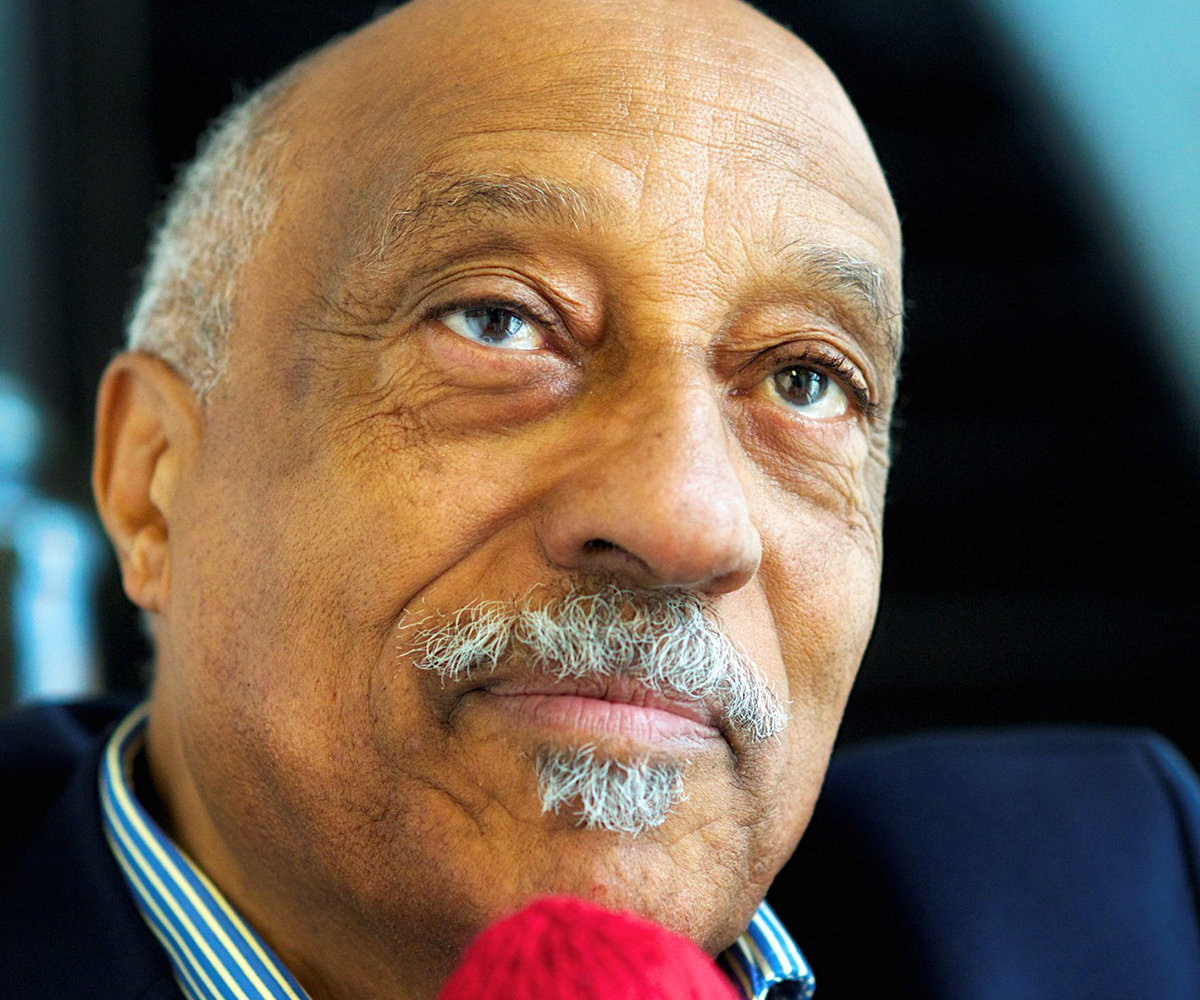 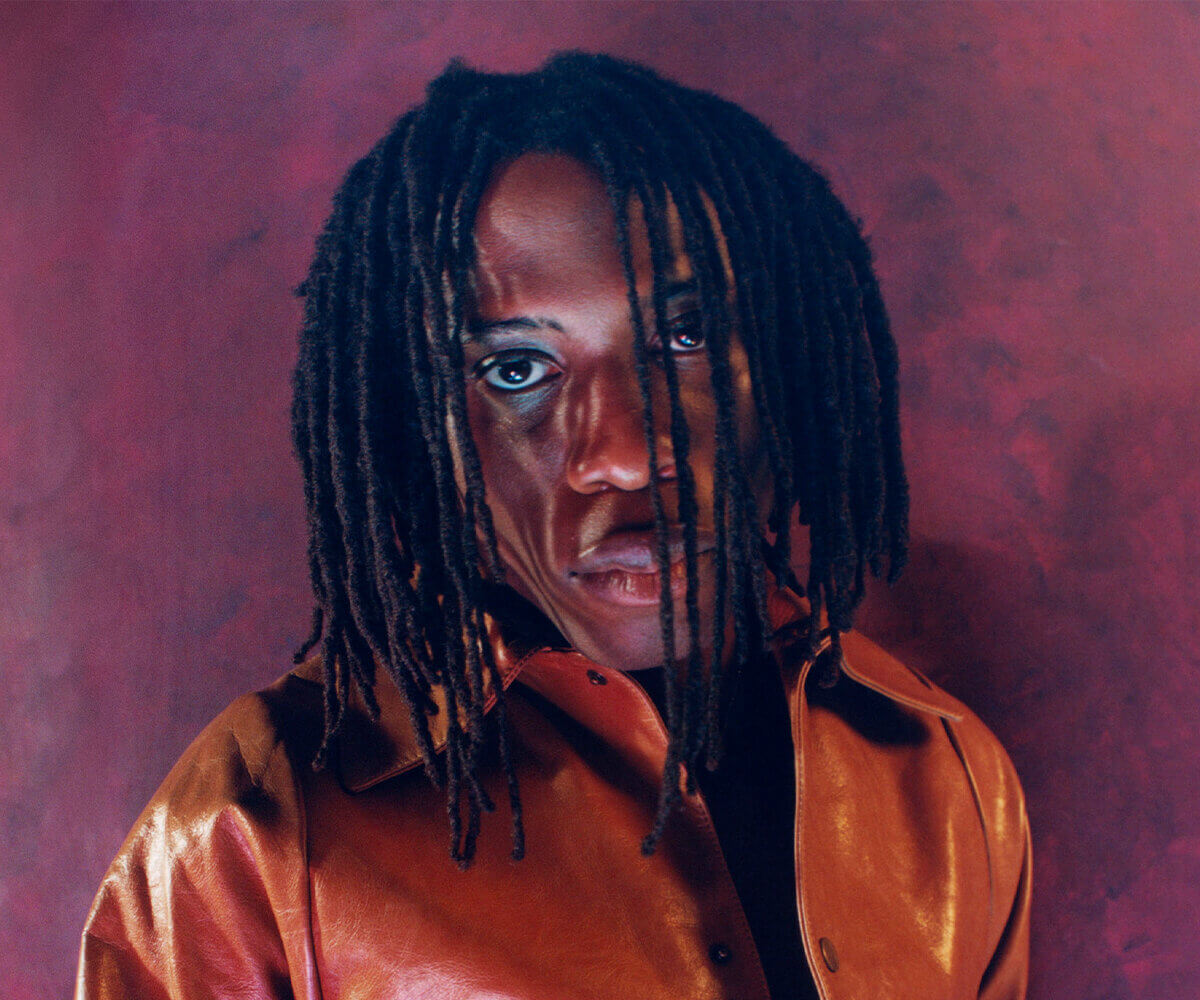 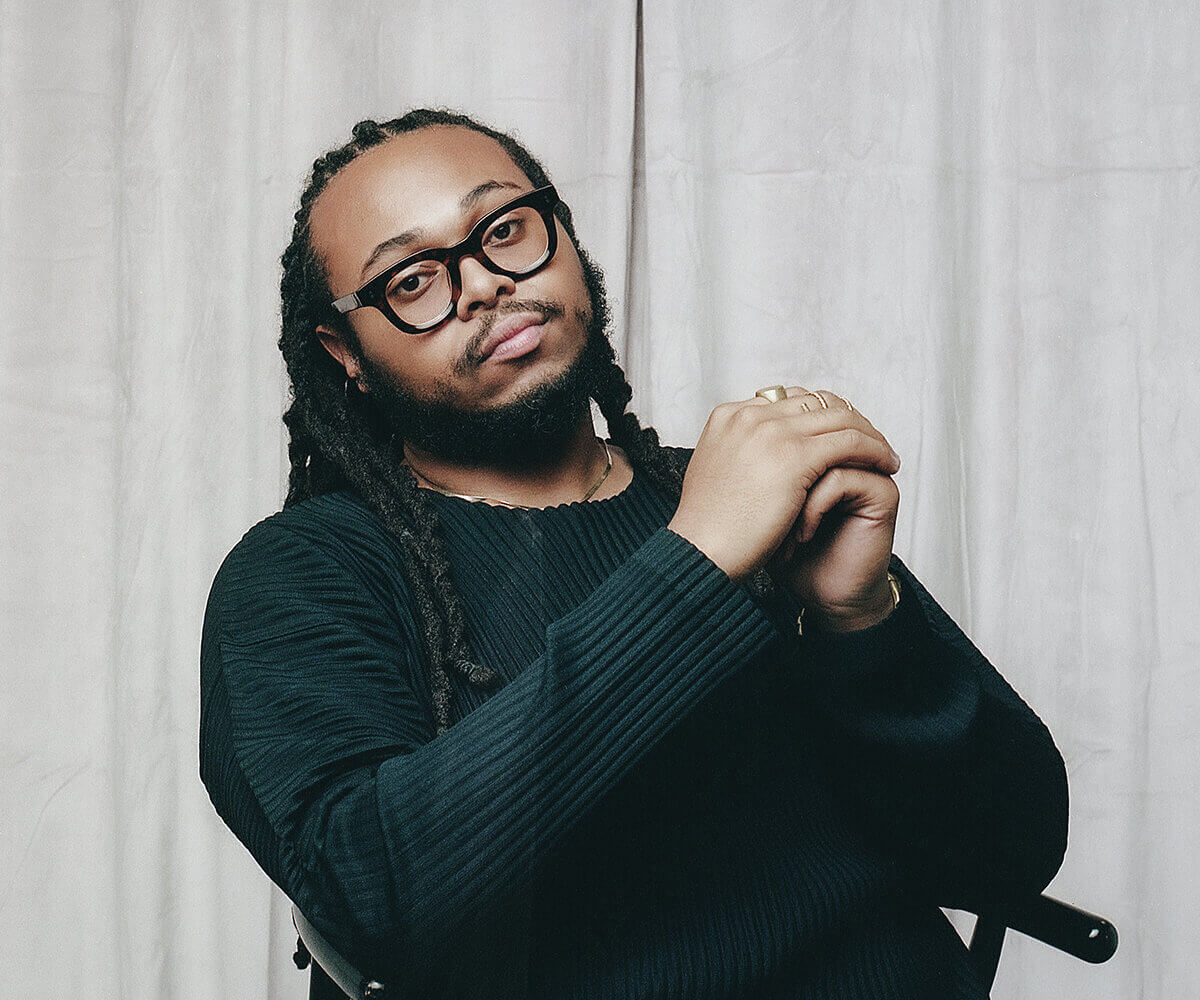